Fiver Friday gets the go-ahead in Askeaton area 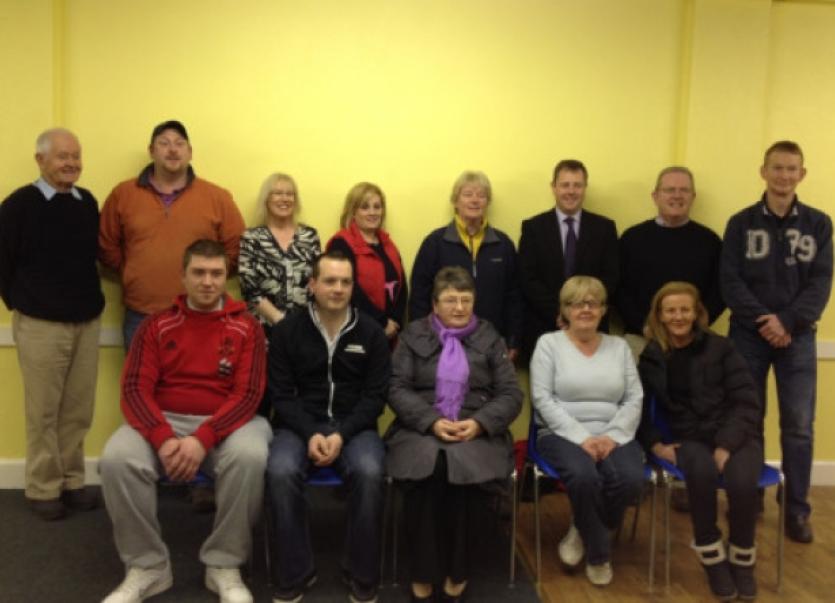 IT’S an idea that has caught on all over the country and now Fiver Friday is coming to the Askeaton area.

IT’S an idea that has caught on all over the country and now Fiver Friday is coming to the Askeaton area.

At a meeting in Askeaton town last week, a group of community activists and business people decided to forge ahead with the idea and a working committee has been set up under the auspices of the community council.

Now, the Local Heroes group is preparing to work flat out to ensure lift-off for the first Fiver A which will take place on Friday, March 15 and involves businesses in Askeaton, Ballysteen and Kilcornan.

After that, according to PRO for the group, Anita Lyons Hawkes, they will co-ordinate with the rest of the country and go for the first Friday of each month.

Noelle Dalton, another committee member and who helped spearhead the initiative, is upbeat about their prospects.

“We are very pleased with the response we have had and those who want to get involved,” Ms Dalton told the Limerick Leader.

The very simple idea behind Fiver Friday is that businesses will offer particular goods or services for €5 on that day, presenting customers with tremendous bargains and generating extra business for owners and staff.

“The idea really is that we are trying to get people to shop local,” Ms Dalton added. In particular, she said, they hope to target the very many people who travel to Askeaton for work each day and hope to encourage many of them to spend some of their wage packet in local shops and businesses.

“We are hoping to tap into that extra business,” she continued.

The initiative is also a very necessary one, Anita Hawkes-Lyons added.

“It’s an attempt to beat the recession,” she said. “By keeping your business local you are helping to keep businesses from closing down and keeping the heart in your community.”

“At present we have businesses from all fields and we have no doubt that more businesses will come on board as the initiative develops,” she added.

Participating businesses will display a ‘Fiver Friday’ poster in a prominent

Position at their premises and those interested are encouraged to start looking out for these now. A list of the participating businesses can be found on the group’s Facebook page Local Fiver Friday.

The Fiver Friday idea is now almost two years old and began life when a caller rang Joe Duffy on Liveline. Since then, communities across the country have signed up.