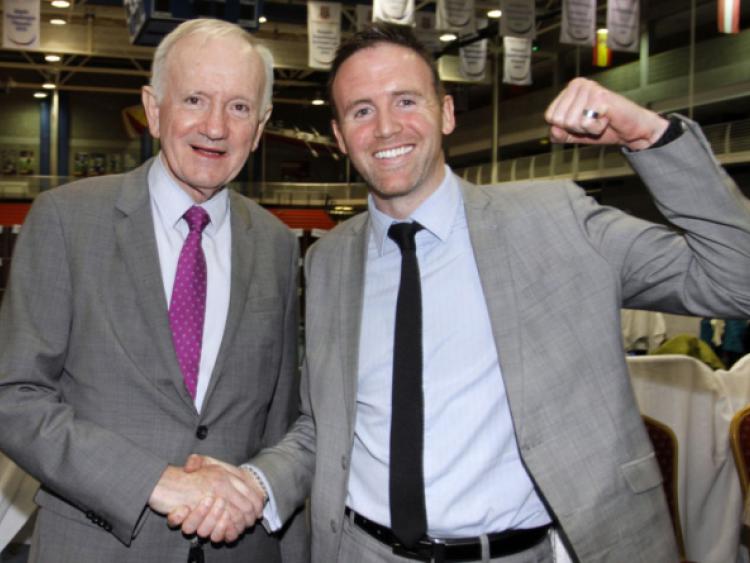 COUNTY Limerick TD Dan Neville has confirmed he will not run in the upcoming general election.

COUNTY Limerick TD Dan Neville has confirmed he will not run in the upcoming general election.

In a statement issued this Tuesday morning, the Fine Gael TD and party chairman said it was “with sadness” he had decided not to put his name before his party’s convention next month.

“After 30 years in public life, 26 of which as a member of Oireachtas Eireann, I feel it is the right time to pass on the baton of representing the constituency to a younger person,” he said.

Currently the chairman of the Fine Gael parliamentary party, Mr Neville first stood as a candidate for Dail Eireann in the 1987 general election when he failed to win a seat.

However, two years later, he secured a seat on the Labour panel of the Seanad, and served two terms in the upper house.

As well as this, Mr Neville is president of the Irish Association of Suicidology.

He added: “Throughout my public life, I have endeavoured to represent the people of my constituency in a dutiful way and to respond to the needs of communities and individuals to the best of my ability.

“I am thankful to Fine Gael for facilitating my work in Mental Health awareness and suicide prevention. I look forward to enjoying representing the electorate of County Limerick until the election in 2016.”

The party’s convention to decide the candidate for the Limerick constituency will take place in September. Those likely to put their names forward include Mr Neville’s son Tom and fellow local councillor Bill O’Donnell.