Limerick woman finally finds out who she is aged 28 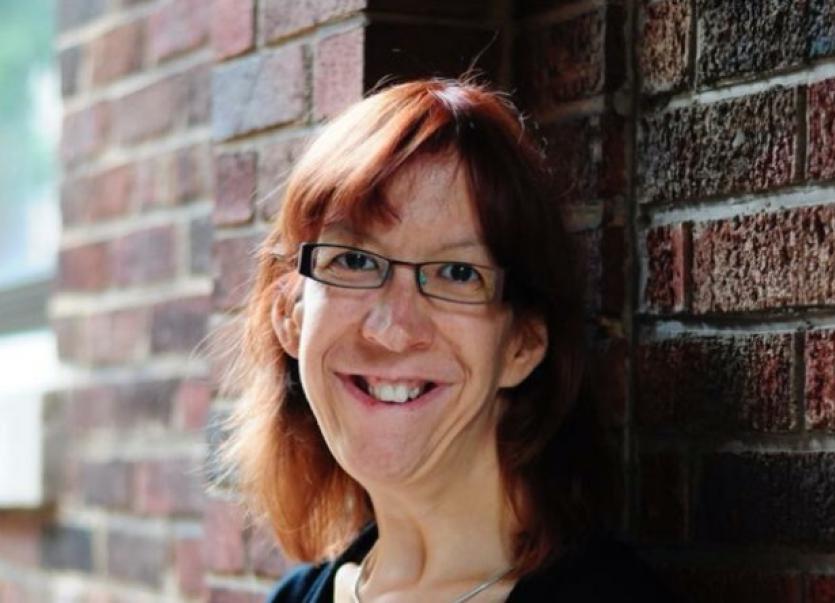 IMAGINE living your whole life knowing you were “different”, but not knowing why.

IMAGINE living your whole life knowing you were “different”, but not knowing why.

That is what Rachel Martin, from Castleconnell, faced for 28 of her 35 years on this planet. She has a rare condition called Loeys-Dietz Syndrome which affects the body’s connective tissue. It was only discovered in 2005 and is similar to Marfan Syndrome.

“You mourn what you have lost as a child – that lack of identity. Had I known why I was the way I was; why I was different to everybody else and able to explain it as a child. It could have been easier for me.

“I was often asked as a child, ‘What is wrong with you and why are you the way you are?,” said Rachel. She didn’t know and, of course, children can be very cruel.

“I had no answers and that is very difficult. I was very a quiet person growing up. I suppose looking back, that was my lack of confidence because I couldn’t understand why I was the way I was.

She was born with a cleft palate, split uvula and was a very “floppy” baby. Over the next few months she wasn’t putting on weight like a normal infant.

Her worried parents – Basil and Daphne – brought her to a GP. Rachel was referred to the Regional Hospital and then to Crumlin Children’s Hospital. A huge hole in her diaphragm was discovered and, in layman’s terms, all her insides were where they shouldn’t be. Major surgery followed and she began to gain weight, albeit she couldn’t feed from a bottle and had to be spoon fed milk.

As Rachel got older her cleft palate was repaired; orthopaedic work was required on her feet to aid walking and elective surgery on a pigeon chest.

All this time she didn’t know what was actually wrong with her as she didn’t meet the correct criteria for any of the conditions that they were considering. She does have similar features to Marfan Syndrome –long fingers, flat feet, pigeon chest, scoliosis, a narrow thin face but isn’t very tall.

When Rachel went for an echocardiogram in 2001 the cardiologist immediately diagnosed Marfan Syndrome, due to an enlarged aortic root at the heart. But he was wrong.

In 2008, her brother invited her to Boston as there was a Marfan conference taking place. Rachel met a geneticist and Loeys-Dietz Syndrome was diagnosed. On top of that, she was told that she needed heart surgery – and as soon as possible – due to the size of her aorta.

While this was shocking to hear, at least she could finally put a name on her condition.

“One can not feel the aorta growing and dissection can prove fatal, so awareness and diagnosis is vital,” said Rachel, who also needs annual monitoring for aneurysm growth.

She is sharing her story as “knowledge is power” and she wants people to be more aware about these conditions that don’t get much publicity.

Rachel is the director and secretary of Marfan Syndrome Support Group Ireland, which gives help and advice to families.

In simple terms, life is much slower for her than for the average 35-year-old.

“When I get out of bed I wonder for two seconds if my legs will hold me up. My next thought is, ‘What hurts today?’

“People often say about connective tissue disorders that if you wake up and don’t have a pain you would think you were dead!” said Rachel, who isn’t letting it take from her life.

Four years ago she joined the Mid-West Vocal Academy founded by Owen Gilhooly – only a mile or two from her house. A recent concert she organised raised over €2,000 for the charity and Crumlin Children’s Hospital.

“I can curl up and not do anything or I can get on with it. There is no cure, it is only management.

“I am very fortunate. There are people a lot worse off than me and we always need to remember that,” said Rachel.