Philomena Lee to get the red carpet treatment in Limerick 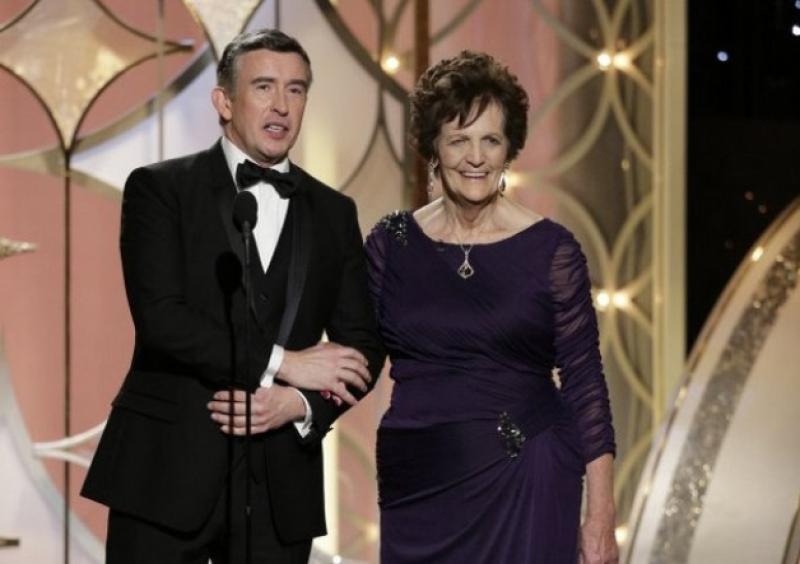 THE town of Bruff is preparing to roll out the red carpet to honour the first recipient of the Fitzgerald Bible Bruff award, Philomena Lee.

THE town of Bruff is preparing to roll out the red carpet to honour the first recipient of the Fitzgerald Bible Bruff award, Philomena Lee.

The Fitzgerald Bible Bruff award is a new award that has been instigated by Bruff Heritage Group in recognition of the connection between the Fitzgerald bible and Bruff, and the role it played in the Fitzgerald Kennedy family.

It will be presented to Philomena Lee on June 12 next in the Thomas Fitzgerald Centre in Bruff.

The spotlight has been firmly on Ms Lee, who hails from Newcastle West but now lives in the US, after her efforts to track down her son 50 years after she was forced to give him up for adoption were turned into a major film. She has even appeared on stage at the Golden Globes in Hollywood.

Ms Lee, 82, is receiving the award for her work in setting up the Philomena Lee Project which helps adopted people find their birth parents. The project also campaigns for a change in legislation which will given adopted children the right to access their original birth certificate. She has previously been awarded the Eleanor Roosevelt Award in the Unites States for her project.

“This is the first year of the Fitzgerald Bible Bruff award,” explained Paul Dennehy, chairman of Bruff Heritage Group.

“We looked at a couple of contenders for it and we narrowed it down to three. Philomena was named the winner,” he added.

The founders of the Tipperary International Peace Award which was won by presented to Ban Ki-moon on Sunday have assisted the Bruff Heritage Group in the setting up of the award.

“While their award is an international award, the Fitzgerald Bible Bruff award is going to be a national award and every year it is going to recognise someone who has made a distinguished and particular contribution to the country of Ireland. They helped us set up the criteria for it,” said Mr Dennehy. The Oscar and Golden Globe-nominated film adaptation of Ms Lee’s life story has given “hope and encouragement” to countless women who endured the same ordeal, since its release in 2013.

Philomena, which stars Dame Judi Dench and Steve Coogan, tells the tragic yet often uplifting true story of Ms Lee who was forced to give her infant son up for adoption in 1952 when she was just 19. Her lifelong search to trace her son Anthony, who was effectively sold to an American couple by the convent where she lived after giving birth, was initially turned into a book and was then adapted for cinema.