Election to see Galvin secure title of Mayor of Limerick 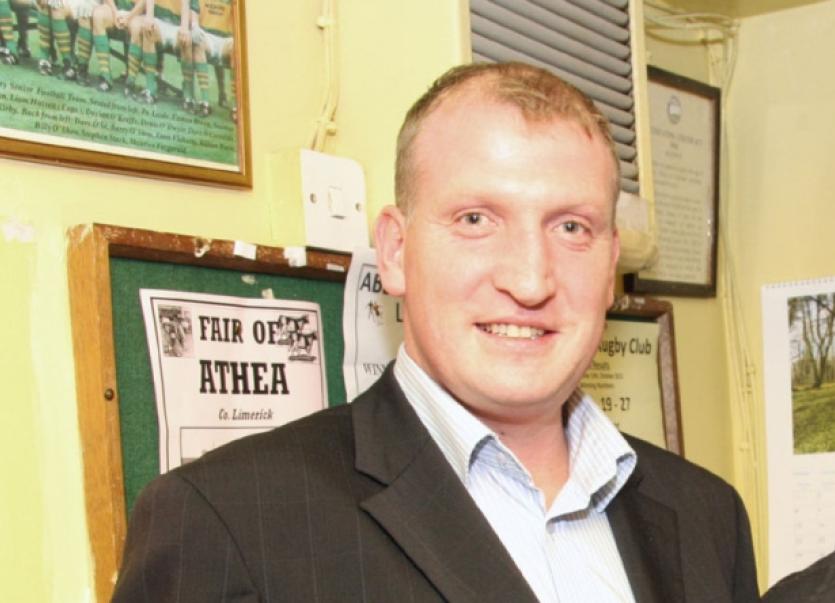 IT is election season in Limerick City and County Council with some of the top political roles in the local authority to change hands this month.

IT is election season in Limerick City and County Council with some of the top political roles in the local authority to change hands this month.

If a deal between Fine Gael and Fianna Fail holds together, Abbeyfeale councillor Liam Galvin will succeed Cllr Kevin Sheahan as Mayor of Limerick City and County.

The 38-year-old farmer, a member of Fine Gael, will become only the second mayor of Limerick City and County - but both have hailed from the west.

Meanwhile in the city, Mulgrave Street publican, Cllr Jerry O’Dea, Fianna Fail, will take the role of mayor of the metropolitan district.

Meanwhile, the chairs of the three rural municipal districts will also be elected this month.

If the grand coalition does not fall asunder, it will be Cllr O’Dea who is elected first - on Friday 19 June - with Cllr Galvin following suit seven days later.

“I have been elected for the last 11 years, so I feel my time has come. I feel I have served my time in the council, and I am capable of doing the job. There is no question about it: it is a very responsible job,” Cllr Galvin said.

If he secures the chain of office, one of Cllr Galvin’s principal aims will be to bring more parity to funding between city and county.

On top of this, he wants to make full council meetings shorter and more effective, by devolving more power to the municipal districts.

He hopes to arrange a meeting with the various party leaders in quick order to achieve this.

I think we should be able to do more things at municipal level.”

Born and raised in Abbeyfeale, Cllr Galvin is married to Catriona.

First elected in 2004, he held his council seat in 2009 and 2014, where he was one of the only sitting Fine Gael councillors to increase his vote.

The city’s mayor-in-waiting, Cllr O’Dea was not available for comment this week.

A Rosbrien resident, he was elected for the first time at last summer’s election. The businessman has served as a local representative with the Vintners Federation of Ireland.

He will take over from Mayor Michael Sheahan, the second City East councillor to hold the mayoralty this term.