Nurses action to go ahead in spite of UHL recruitment plans 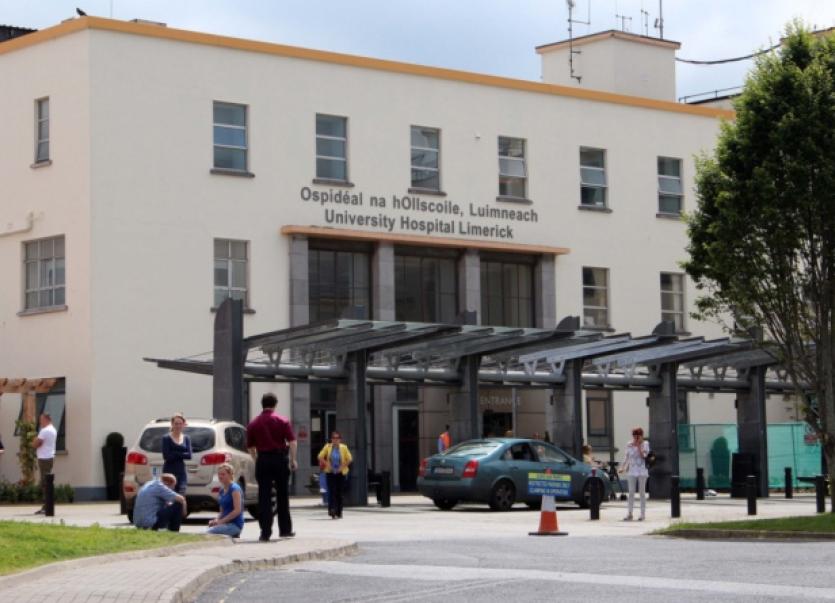 A RECRUITMENT drive will see 48 nurses taken on at University Hospital Limerick, with nearly half assigned to a ward to take pressure off the crisis-hit emergency department, according to Deputy Kieran O’Donnell.

A RECRUITMENT drive will see 48 nurses taken on at University Hospital Limerick, with nearly half assigned to a ward to take pressure off the crisis-hit emergency department, according to Deputy Kieran O’Donnell.

But the INMO - 93% of whose members locally have backed a call for industrial action on overcrowding next month - say that funding for the posts has not been approved by the HSE nationally and they would in any event be filled too late to relieve current pressures in Dooradoyle.

criticised his own government for not adequately funding UHL to deal with overcrowding.

But this Tuesday he sounded a more optimistic note that management had recognised the need for additional staff. UHL, he stated, had embarked on a campaign to recruit 23 nurses “to help manage the load in A&E at the hospital”.

“This is being done in tandem with a campaign to recruit another 25 nurses for roles elsewhere in the hospital,” Deputy O’Donnell stated.

“Last September, I met with Minister Varadkar with the purpose of getting a new short-stay unit open in order to deal with the overflow from A&E. That short-stay unit was opened and I understand the unit and its staff complement will be used to alleviate pressure in the interim period while we wait for the new A&E to be completed.

“I am also pleased that in addition to the recruitment of nurses for the short-stay unit, UHL is also looking to open the medical assessment unit on a 24/7 basis. This will further alleviate pressure on A&E.”

The INMO’s Mary Fogarty said the union had been informed by management of its recruitment plans but expressed concerns over how they would be funded.

“They don’t have approval for funding for the 23,” Ms Fogarty said.

It was the plan to put 23 new recruits into the short-stay unit which the “HSE opened without the staffing or the €1.9 million in funding they sought to run it”, Ms Fogarty said.

The INMO says UHL alone is 70 to 100 nurses short of the full complement and “even if they get those 48 to 50, they still need another cohort to cope with ongoing activity at the hospital”, Ms Fogarty said.

And it would also take some time before the campaign had any positive effect for patients and staff.

“They say they are doing the recruitment now themselves, which will certainly speed up the process, but you are looking at a minimum of a month. People would have to give notice if they are somewhere else or if people are overseas. Realistically ,it will be the summer before we see any major improvement in staffing levels at the hospital,” Ms Fogarty said.

Nurses will stage a work-to-rule on February 3, a move which management has described as “disappointing”.