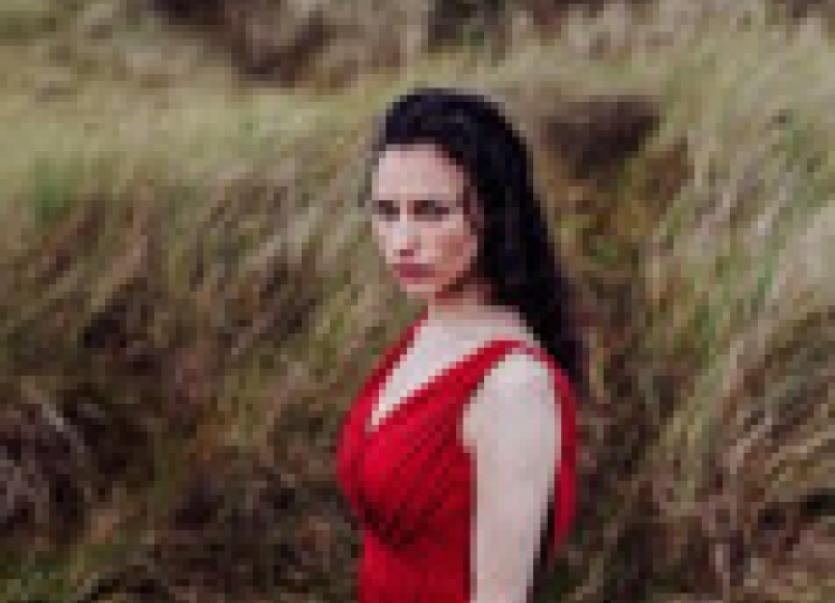 From Upperchurch in Co. Tipperary, fifteen miles across the Limerick border, I was educated in the local National School, and then the Ursuline Convent, in Thurles.

From Upperchurch in Co. Tipperary, fifteen miles across the Limerick border, I was educated in the local National School, and then the Ursuline Convent, in Thurles.

Later, I graduated with a degree in Theatre and Performance from Goldsmiths, University of London. I have always adored being on stage and most recently I have combined my love of writing and acting in my debut play Kitty in the Lane. At only twenty two years of age the arts have been my sole career thus far.

My parents always encouraged me to read and enrolled me in drama classes from an early age.

I have four sisters and we all love performing so it was easy for us to create different sketches with each other at home. I started writing poetry as a teenager and ventured into playwriting whilst attending college. Now, I also write prose. Reading great authors and seeing great plays and performances invigorates my passion for the arts and keeps me keen on pursuing a career in this area.

There was always music and singing in my father’s pub, Jim of the Mill’s.

So, I grew up in a centre of cultural heritage. There were (and are) often storytellers there, and my father is always tellingly anecdotes, so I guess, I’ve grown up in a place where humour, poetry and theatre, were always recognized and plucked from everyday events. That said, I was the first person to pursue theatre professionally in my family.

Kitty in the Lane is a play about loneliness and the effects of physical and emotional isolation.

I wanted to write a play dealing with issues frequently felt by residents in rural Ireland and voice it from the perspective of a young female character. Her voice comes from a demography which hasn’t been presented much in Irish drama. It’s a dark play but Kitty is a character zesty in energy and wit, so from that point of view it is also a tribute to the optimism ever-present in the human spirit. Indeed, you can see it in the way that so many Irish people overcome set-backs like loss, bereavement and growing up in challenging circumstances.

I have just finished writing my second play, which is entitled Buffalo Ballet.

There are seven characters involved in what is an examination of the relationships between humans and animals and how closely the two species are partnered. For Kitty in the Lane, I was writing my dissertation on the portrayal of young females on the Irish stage. Saturated with such study, I was inspired to throw my own contemporary character into the mix. Buffalo Ballet, on the other hand, is a broader examination of human behavior, and the everyday philosophies that control our actions. It, also, questions the primal instinct in us, and whether economics is the main driver of our decisions.

Out of this mix of events you have to pick out a few ingredients for a story to emerge. For writing, it definitely helps if you want to share your imagination and feelings, and have a strong inkling that your writing is worthy enough to entertain, enlighten and perhaps even to educate people. For acting, it is important to want to bring your character to life. Also, the collaboration process of theatre, and film, makes it a very enjoyable environment in which to earn a wage and success spurs you on to build a career.

Writing is an incredible career to have.

You can pick-up a pen anywhere in the world, share your ideas and have the possibility of entertaining and enlightening an audience. It is still viable to be a writer in any economic climate, if you are talented enough, and prepared to work for your success. Words are wonderful, and I think, that there is always an appetite out there for a good story, be that on stage or in a book. Indeed, if I were to do anything else it would have to be in another creative field like painting or drawing.

I previously participated in a young screenwriting group with the BBC.

I learned lots during the process as it is important for writers to hear other voices and to analyse different styles. Now, finally, having the confidence to work, by myself, it is simply a case of getting my work to wider audiences. The BBC programme taught me specific things like formatting and the importance of character. Kitty, in Kitty in the Lane, is a very complex character and it was through sketching Kitty’s personal development, rather than the plot, that this script emerged.

Currently, I am editing a collection of short stories which I wrote this autumn.

Once this task is completed I will finish editing my third play which I, also, wrote in the autumn. Until I have a producer I will be working diligently to promote Kitty in the Lane and ultimately to achieve all my ambitions for the piece. I definitely want to do the Edinburgh Fringe Festival again, after the play’s success, there, in 2014. Indeed, following Edinburgh, I met with a writing agent, who saw Kitty in the Lane, there, and thankfully she took an interest. She is, currently, reading my second play. So fingers crossed, I will have someone looking after my writing very soon. A strong agent is vital if you want to get your script to the most suitable theatres and companies in the industry!

For more information about Áine Ryan please see the website: www.aineryan.com Kitty in the Lane opens at Friars’ Gate Theatre, in Kilmallock, on Friday 30 January 2015 at 8pm. For bookings please call: 063-98727 or visit the websites: www.friarsgate.ie/ and www.callbacktheatre.com For more about Áine’s play please see: facebook.com/kittyinthelane or studioperform.com