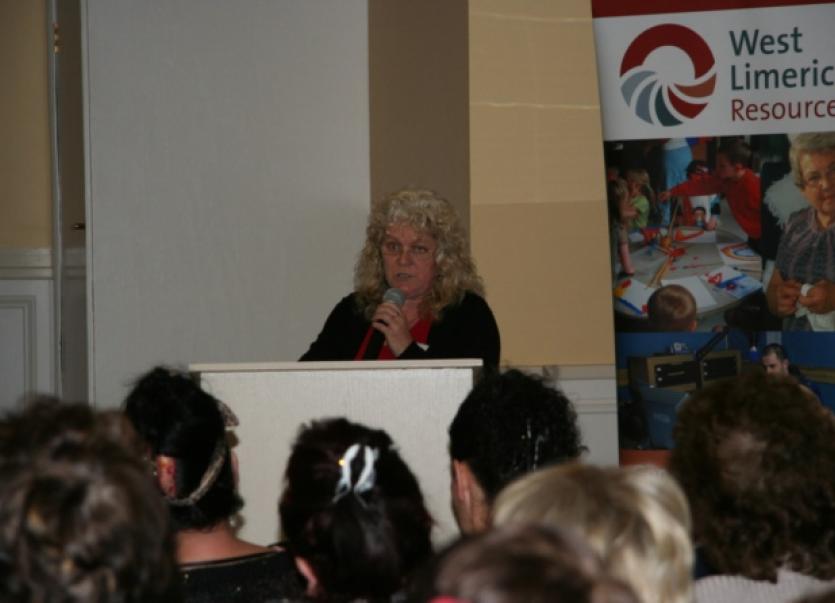 AN innovative health project, spearheaded by trained members of the Traveller community in West Limerick, has had a positive impact on Traveller health in the area, according to a new report.

AN innovative health project, spearheaded by trained members of the Traveller community in West Limerick, has had a positive impact on Traveller health in the area, according to a new report.

One in four are now eating more healthily and there has been a 9% increase in walking as an exercise.

And since 2011, when a baseline study was carried out, there has also been a notable increase in self-reported knowledge about eight specified conditions.

The report also noted an increased awareness about cancer screening programmes but cautioned: “There remains considerable scope for raising awareness about these service providers amongst Travellers. “

There were reported increases in the uptake of all but one of the seven specified services and some “early signs that Travellers are beginning to access services more”, the report goes on.

However, it also states: “Health care service use overall remains low, with the notable exception of the GP service.”

“There were examples illustrating how people had increased their general health knowledge and how they felt increasingly comfortable talking about health issues,” the report’s summary states.

“Mental ill health, however, is still a topic that many Travellers find very difficult to talk about.”

The report, published last week, is an evaluation of the work done by the West Limerick Primary Health Care Project for Travellers which was set up in 2010 in a bid to improve the health status and quality of life of Travellers in the area.

The project, which is a joint venture by the HSE and West Limerick Resources, is also part of a national programme on Travellers’ health.

But from the beginning, the key to the project’s success in West Limerick has been the recruitment and training of people from a Traveller background to deliver the service.

Eight women are now qualified community health workers and work within the Travellers community to raise awareness of a range of health issues. These include cancer screening programmes, diabetes, heart health, men’s health, women’s health and drug and alcohol addiction.

The eight health workers also carried out the most comprehensive health survey of Travellers in the area as part of a national survey and have their own monthly slot on community radio.

Speaking at the launch of the report in Rathkeale last week, community health worker Myra O’Brien explained that while they are not medical professionals, they are experts when it comes to knowing and understanding the Traveller community.

“We are exceptionally well placed to have access to the West Limerick Traveller community in a way that most health and other professionals may not have,” she said.

There are, she continued, approximately 300 regularly occupied Traveller homes in West Limerick and over the past four years of the project, she and her fellow workers have engaged with men and women in all these homes.

The report, however, says that it was difficult to get an accurate picture of the number of Travellers using the health care services, given that those using the services are not identified as Travellers.

“Probably the hardest part of the work is knowing if the work makes a difference. And from the beginning, this was built into the project. The baseline was established at the very start with 114 households and this was repeated in 2013.

Welcoming the findings and the recommendations about new ways to engage, she said: “Now, with four years under our belt and as we begin to develop a new strategy, we are ready to build on what has worked well so far and to explore fresh directions with current and new partners.”