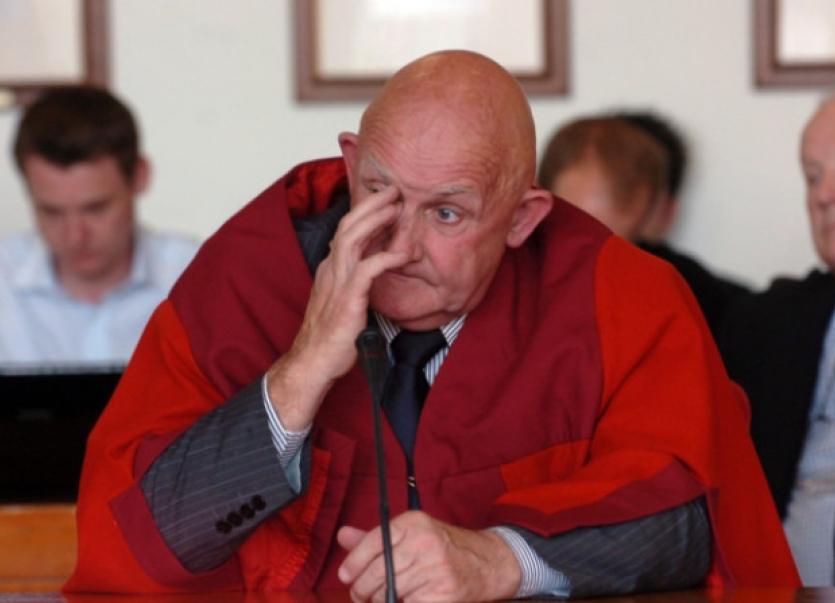 COUNCILLORS will be allowed to wear robes if they so wish, after a motion was passed at the mayoral election.

COUNCILLORS will be allowed to wear robes if they so wish, after a motion was passed at the mayoral election.

For the first time in hundreds of years, members of the council did not dress in robes at Monday’s election, while the maces and most of the other ceremonial regalia were not present.

The only piece of history which appear to have survived the merger is the mayor’s chain of office, which the new first citizen Michael Sheahan donned upon his election.

Cllr Michael Hourigan said: “The robes, mace and ceremonial regalia attached to City Council has survived many transitions and new days in local government in Limerick. It has survived all the turmoil of the colonial period and the transition to the new Irish state.”

He pointed out the irony of millions of euro being spent on King John’s Castle, while the newly merged authority is “casting” its own history aside.

Fianna Fail councillor Kieran O’Hanlon added: “I am extremely disappointed at the way things are happening. Normally, the chamber would be really well dressed. We would see the maces and the staffs, and as councillors, we would wear the robes of office.”

He proposed those who wish to ‘robe up’ in future be allowed to do so.

“There are hundreds of years of tradition there, and it is a pity if that was lost because of civil servants in Dublin and the yes minister agreeing with them,” he added.

But Sinn Fein councillor Maurice Quinlivan said: “I have never worn the robe and I never will wear it. I think it is outdated.”