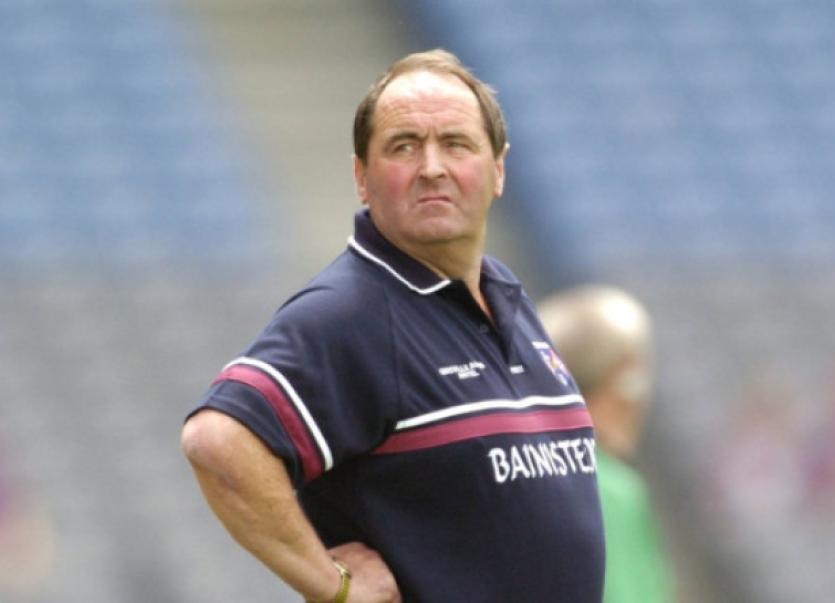 FORMER Limerick hurling manager Tom Ryan has led calls to have the Munster final moved from Cork to Thurles because he says “there will be consternation in Limerick over tickets for this game”.

FORMER Limerick hurling manager Tom Ryan has led calls to have the Munster final moved from Cork to Thurles because he says “there will be consternation in Limerick over tickets for this game”.

Uncertainty surrounds the venue of this year’s final over a capacity issue at Páirc Uí Chaoimh in Cork which had been earmarked for the provincial decider on July 13.

Varying sources suggest the capacity could be anywhere from 32,000 to 40,500 but the final figure hinges on an inspection by health and safety officer Michael Slattery who visited Páirc Uí Chaoimh this Wednesday afternoon.

As part of a long standing home-and-away agreement Limerick ‘owe’ Cork home advantage in Pairc Ui Chaoimh, however the capacity concerns could see Thurles selected to host the final. “It’s well known that the Cork venue is not fit for purpose,” Tom Ryan told the Leader this Wednesday. “We need to take the bull by the horns, put our case to Munster Council and get the matter changed. It has to be done immediately. It is going to be very, very difficult for Limerick County Board. It will be like the loaves and fishes with the tickets.”

The former manager of the 1994 and 1996 Limerick teams said that regardless of agreements Limerick have to fight their corner to have the game moved to accommodate the huge Limerick following. Confirmation of the Cork capacity at the lower end of 30,000 would leave 10,000 disappointed supporters. The Thurles option offers a capacity close to 50,000. “Do away with niceties. There are no niceties as regards this – this is a Munster final. This is a serious situation,” said Mr Ryan.

Former Limerick hurler and manager Richie Bennis however feels that Limerick should travel to Páirc Uí Chaoimh as it will “put the pressure back on Cork”. “If I was over the team and wanted to win the match, that is what I would do, I would be going to Cork,” said the Patrickswell man who managed the Limerick team who reached the 2007 All-Ireland final.

Limerick GAA officials have confirmed that they have not made any official representation to Munster Council chiefs but concerns surrounding the capacity are public since last week’s County Board meeting.

“There is going to be a massive demand for tickets. We will only have a limited supply if the game is on in Cork,” said county board secretary Michael O’Riordan.

“Tickets will be distributed to the clubs. I don’t imagine that there will be a general sale to the public. We can’t confirm anything until the venue is confirmed by the Munster Council.”

During his inspection at Pairc Ui Chaoimh this Wednesday, Mr Slattery was to be briefed by Cork secretary Frank Murphy and Munster Council chief executive Simon Moroney. It is expected his report will be issued to both parties by the end of the week and a final decision on the venue will be made early next week, likely Monday night. Limerick play Cork in the Munster minor hurling semi-final on Thursday June 26 in the Gaelic Grounds and a Munster final appearance would mean an extra allocation of tickets -the amount will depend again on the venue and availability.

A final decision on the venue will be made early next week, likely Monday.