Closure of Scoil Carmel ‘part of wider story’ in Limerick 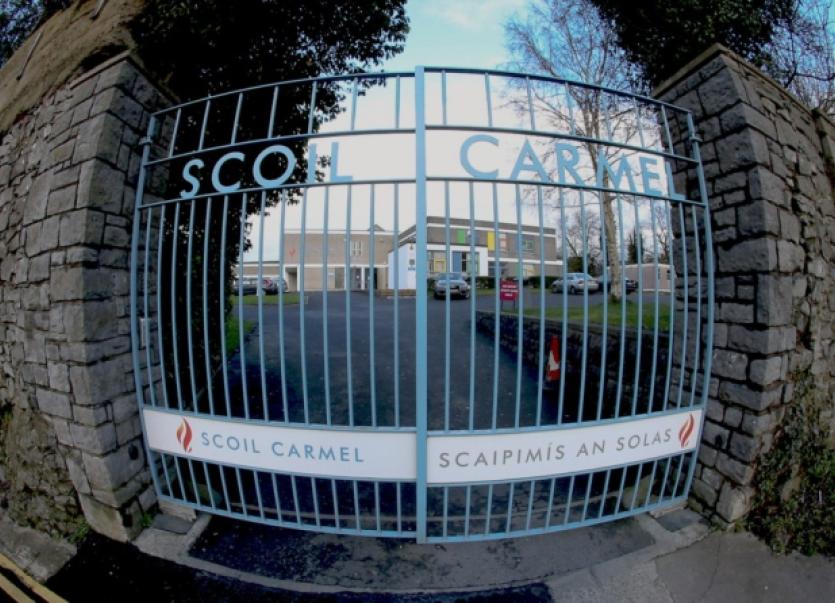 THE CLOSURE of Scoil Carmel is part of a “wider story of Catholic education provision in the city”, the board of management said yesterday after pupils and parents were informed that it is to close in 2016.

THE CLOSURE of Scoil Carmel is part of a “wider story of Catholic education provision in the city”, the board of management said yesterday after pupils and parents were informed that it is to close in 2016.

In a statement, the management said that the school had faced a number of challenges in recent times, including “demographic changes and the economic downturn; challenges that have proved insurmountable for Scoil Carmel”.

The Catholic all-girls secondary school is under the provision of Ceist, the trustee body for the voluntary secondary schools of the Sisters of Mercy, which has two sister schools in the city - Ardscoil Mhuire in Corbally and Presentation Secondary School, Sexton Street.

“The trust has kept a supportive vigil with the school as enrolment continued in a downward trend, with the ensuing reduction in capitation grants, staffing quotas and general resource provision adding to the pressures heaped upon Scoil Carmel,” they stated.

With their trademark green uniforms, the school, which has served young women of the city for more than 60 years, currently has a student body of some 250 and 30 staff at ‘The Mount’ on O’Connell Avenue.

The management said they hope that their students will find an ease of transfer to other Ceist schools in the city, and hope that it will be an easy transition.

This is the second blow for city schools in recent times, following earlier confirmation that the Salesians school in Fernbank will also close by 2016, and merge with St Nessan’s School.

Art teacher in the school, Labour city councillor Tom Shortt, said “people have got a notion into their heads that there’s a better level of education in county Limerick schools.”

“The intake wasn’t very healthy for this year coming,” said Shortt, who has worked in the school for 32 years. “A lot of students have been sucked out of the city. For one reason or another, there has been a hollowing out - like everything in the city. ”

The management continued: “We are in a state of flux in educational provision in Limerick City and the decision regarding Scoil Carmel is part of that ongoing change. This chapter in the life of Scoil Carmel is part of the wider story of Catholic education provision in the city. We have been honoured to provide choice to parents for a Catholic all-girls secondary school in the city for more than six decades and we wish our colleagues within the sector continued good wishes in their work.”