Hooker’s Diary - Great to get a win at last 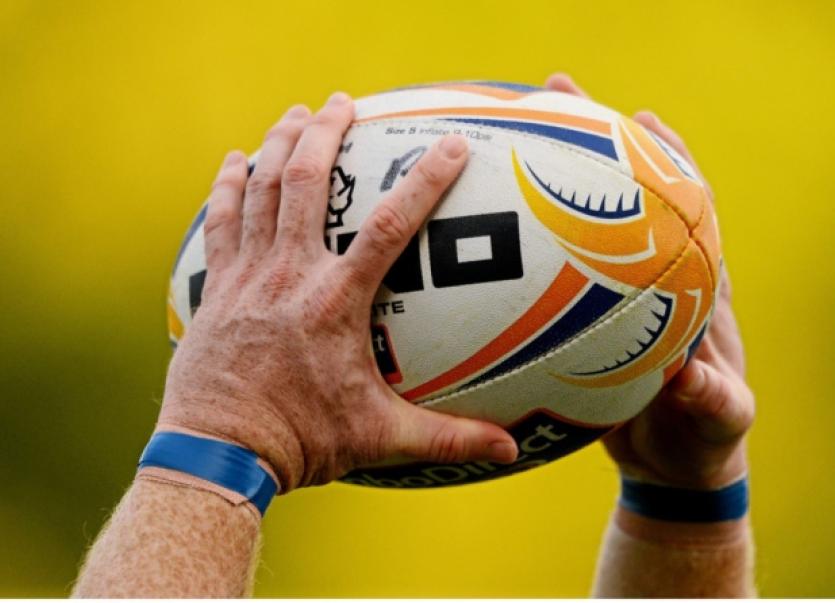 Bruff have had a rough time over the last year or so but they got the win they so badly craved last Saturday.

Bruff have had a rough time over the last year or so but they got the win they so badly craved last Saturday.

Like anyone else foolish enough to play rugby for an extended period of time, I’ve accumulated my fair share of injuries.

My highlights reel includes a broken knuckle, nose, finger and ankle (twice), a dislocated shoulder, a few torn ligaments and about as many stitches to the head as you’d expect to find in a highly incapable street fighter.

But as mangled as my various afflictions have left me over the years, nothing has hindered me as much as the monkey that I have been carrying on my back for nine months now. One would think the fact that my teammates have been sharing the burden of this damn dirty ape since April 2013 would help but it has not. In fact, it has only made it worse.

You see the Bruff senior team’s last victory was at the end of last season against Buccaneers in a match of no consequence for either side. Since then, The Hooker’s Diary has been an exercise in attempting to put a new polish on the same turd every week. Sometimes our games would result in hidings, often they would be quite close, but since April 27th, 2013, they have all been losses.

Even the most strong-willed would be left weary by such a relentless onslaught of disappointment and without a doubt our confidence has been a victim of our losing streak.

This week’s opponent were Naas, a team we met a few year’s back when we were very much in the ascendency. Although Bruff were now rooted to the bottom of Division 2A and Naas comfortably mid-table, we travelled to Kildare hoping that this weekend we’d finally discard the bloody monkey and stop the rot.

As a welcome home present, the coaches put on a session that closely resembled all out trench warfare. We bashed and walloped off each other til 8pm and left it at that. After suffering a big defeat – as we did to Galwegians in our previous game – there’s nothing at all wrong with cleansing the soul by beating the shite out of your friends for an hour.

Tonight’s session was a lot more timid and focused on getting our minds right for Saturday. The past was forgotten and there was nothing that could be done to change it. Saturday was our next opportunity to turn things around.

Today’s game started off with an all too familiar pattern. After 20 minutes, Naas were leading us by 12 points to nil. Two early and easy tries for the hosts had those of us on the bench already speculating that, once again, today wouldn’t be our day.

Thanks to Declan Bannon’s kicking from the tee, though, we managed to stay in touch and at half time the score was 15-9 to Naas. In the second half, we did more than stay in touch with our opponents as a try from Danny Keogh and more kicks from Deccie put us out in front.

With seven points between us, and two minutes left on the clock, we dared to dream that we had secured our first victory in 273 days. Naas still had the ball, however, and a back move on the half way line had a look of danger about it until Barry Enright put it beyond doubt with a beautiful intercept try. We ran to Barry like a flock of classless soccer players to celebrate his sealing of the victory. It was a most un-rugby-like display but the moment warranted a show of unbridled joy. The curse was lifted, the wait was over, the tide had started to turn.

For the first time since last spring, Davy Horan led us in an absolutely brutal rendition of ‘You shook me all night long’, that had at least six unintended key changes. The song performances got even worse on the bus back to Limerick but the spirits couldn’t have been higher. That stinking monkey had finally been cast from our back in Kildare and we were headed towards Bruff feeling a whole lot lighter.