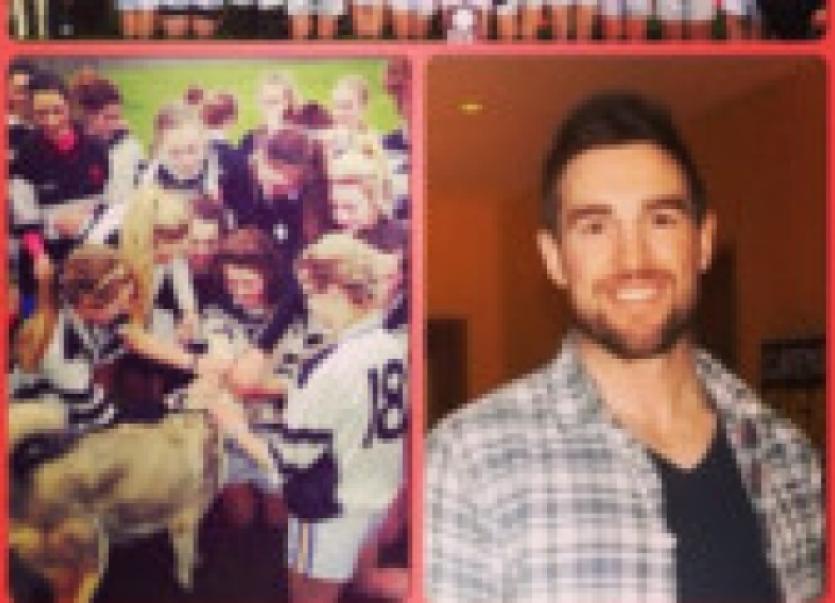 THE LATE Alan Feeley was looking down with a smile on his face when the girls he coached lifted the Munster ladies football senior C plate final.

THE LATE Alan Feeley was looking down with a smile on his face when the girls he coached lifted the Munster ladies football senior C plate final.

Scoil na Trionoide Naofa, Doon defeated Boherbue by a scoreline of 5-13 to 1-9 in Rathkeale last week. There were tears of joy and sadness as Alan should have been celebrating with them.

The 28-year-old PE teacher from Claremorris tragically passed away following a brain haemorrhage last November. James O’Brien, who coaches the camogie team, said football went from strength to strength after Alan took over. At his first training session 64 girls turned up.

“It just shows the respect the girls have for him. They loved him as a teacher but also loved him as a person,” said Mr O’Brien. Like everything in his life, Alan gave the squad a 100 per cent commitment.

“This would have been the team he would have nurtured over the last number of years. A lot of the older girls would only have been in second year when he took them over.

“He was building towards this day all the time,” said Mr O’Brien, who described it as an “emotional day”. Along with a bus full of supporters the guest of honour was Alan’s brother Liam, who brought along Alan’s beloved dog Noosa.

“It was very touching, there were a lot of tears,” said Mr O’Brien.

Denis Leonard, who gave Alan a hand with training, said there was no need for a motivational speech.

“The scoreline doesn’t reflect the game. There were stages in the game when we had a couple of players sin-binned and down to 14 but there was no way they were ever going to lose it,” said Mr Leonard.