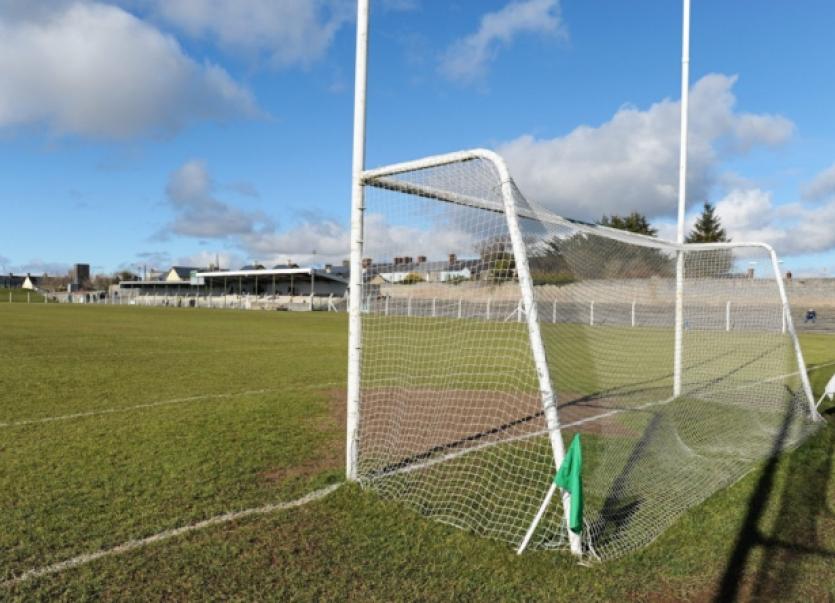 The landscape of Limerick GAA could be very different over the next few years as many clubs face the challenge of trying to survive.

Some might say such words are alarmist but anyone with their ear to the ground will know only too well that many clubs around the county are finding it very hard to cope with the loss of players and the ongoing pressures of finance.

Some clubs took things for granted and were of the view that the well would keep giving but now many of them face the dilemma of trying to rescue what is left and in some cases that is very little. The rural clubs are going to be hardest hit and the prospect of playing with reduced numbers is already there but in a very short space of time the prospect of clubs joining together for the long term is only around the corner.

This will happen in what were once real traditional areas for the GAA and while it will be a sad day for many of them it will become a reality. Some clubs that have the population have suffered from very poor leadership and I know in one case no one wants to take over the mess that has been left by others.

There is a real need for the County Board to have a very serious look at every club in the county, in other words a census that would provide a baseline for them and clubs to assess. I can see the day coming very soon when some once great clubs will be no more. Many clubs have seen some of their best players leave the country over the last five years and in many cases they had no one in line to fill the vacancy left by them.

I know that Tipperary have taken stock in recent times and they are of the view that more than 500 players have left the county over the last five years. I would be of the view that it’s around the same in Limerick if not more. It’s ironic that some clubs were never in a better position as far as finance is concerned, I have spoken to a few this week and they tell me they were never as healthy in the bank but the struggle they now face is that they just find it very hard to fill the team sheet.

Rural parishes and villages have been hit the hardest and Limerick is not as badly hit as other counties around the country. The pride of the parish was the hurling or football team but such loyalty might just have to change because I feel parish rule is under real pressure now.

Parish rule is what made the GAA and it created a fence by which clubs and players had to live by but with the prospect of some clubs falling away and others just about hanging in I think it’s only a matter of time before we will see some change in this area. If that is to be the case then it will present some problems for those in power but it might be the only way to keep a presence in small rural areas.

In Limerick over the past few years we have had a host of clubs coming together at underage level, some of this was about trying to win championships but the County Board need to have a look at this also. It will require vision, planning and cooperation from all sides because otherwise Limerick GAA will be the long term loser.

Many clubs have had their annual general meetings over the past few weeks and even some of the big clubs have struggled to fill the main officers in the club. This is a very worrying development and it shows that instead of people putting their shoulder to the wheel they no longer want the pressures of trying to keep the club alive. Society in general will be the real loser if the slide of a GAA presence in rural and urban Ireland was to happen. It has been the foundation stone for all that is good and it would be very sad to see parts of our county with no GAA team but unfortunately it appears it is only around the corner.

Action is required now and in this regard the County Board needs to act. They need to show real leadership and a high powered committee needs to be established with great speed and that committee doesn’t need to be filled by all of their own people. They need to join forces with Leader Groups and use the information that they will already have on tap.

The County Board also needs to look at placing their coaches in areas that are under greatest threat and their time there would be better spent than in many of the third level colleges. You don’t need to think for too long to know what clubs are struggling around the county. It will require action and leadership and I would hope and expect that the County Board will make this happen. They are all the time looking to raise more money but unless they do something to help the clubs they themselves won’t have a base to work off. They know where the problems are but the time for lip service is over and the three main men, Oliver Mann, Michael O’Riordan and Donal Morrissey must put a plan in place or else the clash of the ash will become silent in many parts of this county.

At the recent County Convention we didn’t hear anything about the challenges facing clubs from the top table. As I said at the time no vision and planning for the future.

The challenges facing Limerick are no different than in any other county but many of them are starting to do something about it, Limerick cannot afford to stand back and watch the decline because it’s happening right before their eyes. Some of them might hold the view that Kiely is calling 999 long before its due but lads, I promise ye, I know what the people on the ground are facing and many of them can see a day when the parish’s colours will only be seen in a picture hanging on the wall of the local pub if that manages to survive.

If you look at the demise of the games at divisional level in Limerick where once their games attracted huge crowds they now find it difficult to run off some of these championships. Over the past few years we have seen a huge increase in the number of walkovers every week, this was an early indication of problems but yet those in power took little notice of the facts that were coming before their eyes week after week.

Let’s not lose sight, some clubs are doing very well and they will prosper because they never stopped working over a long number of years. We have seen massive change in education over recent years, for example at one stage there were 27 VEC schools in Limerick but that’s now down to thirteen and further change is coming.

The next phase of change will come when many National Schools will be forced to close. That will see parishes fight back but it’s already started around the country and Limerick will be no different. If the local school and GAA club are in decline then it gives you a fair idea of the challenges facing our society going forward.

Michael Cusack, one of the founding members of the GAA, spoke about the “The glory of the little parish” but now those little parishes are struggling to meet the challenges of modern society as young men and women once again take the plane in search of work.