Limerick FC strike a deal for convent in the county 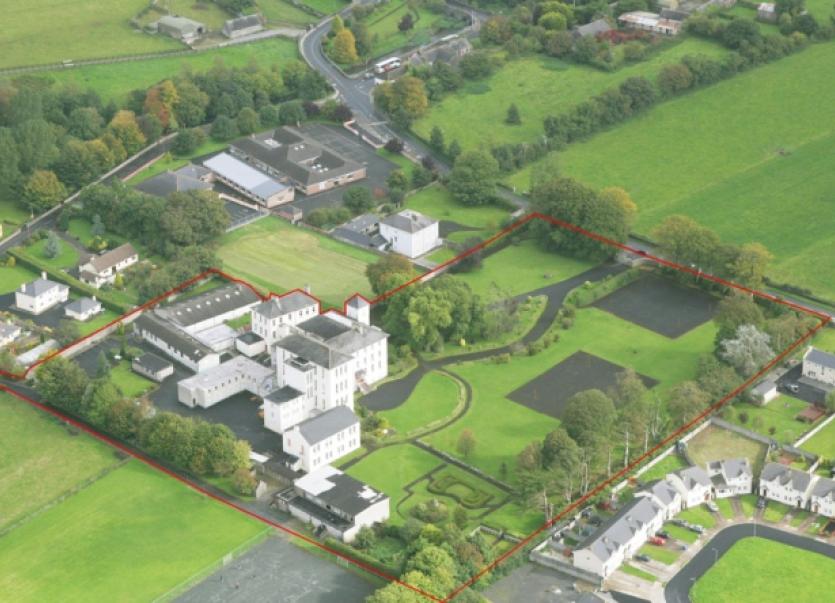 LIMERICK FC have struck a deal to purchase the convent in Bruff – but rumours that multi-millionaire JP McManus has been instrumental in the acquisition have been quashed.

LIMERICK FC have struck a deal to purchase the convent in Bruff – but rumours that multi-millionaire JP McManus has been instrumental in the acquisition have been quashed.

According to reliable sources, the senior soccer club have purchased the former FCJ convent, school and surrounding grounds and are set to build a new “base” on the site which will include a state-of-the art training centre.

Speculation was rife in recent days that the deal was facilitated by JP McManus who, in 2011, gave a “generous donation” towards the purchase of Market’s Field in the city which will soon enable Limerick soccer to return to its “spiritual home”.

However, sources say that the Limerickman has nothing to do with the Bruff deal which is being spearheaded by Limerick FC chairman, Pat O’Sullivan. “While the deal is not 100% over the line, a sale has been agreed,” said a source.

When contacted this Wednesday, Gordon Kearney of Rooney Auctioneers, who negotiated the deal, confirmed that a sale has been agreed in relation to the former Ard Scoil Mhuire convent and school.

When pressed on the identity of the purchaser, he said he could not elaborate at this time because as far as he was aware the purchasers “are keen to do some PR themselves”.

Set on six and a half acres, the convent went on the market in May of last year and at that time, the asking price was €350,000.

Limerick FC are said to have been attracted to the property due to the scope for developing overnight accommodation.

There are numerous dormitories, and a sports hall as well as ample car parking facilities.

In 2009, the FCJ order announced that they were no longer able to commit the level of funding required for the secondary school on an ongoing basis.

The school closed its doors in June of 2012 after a long campaign by parents and staff to safeguard its future.

Located on the Kilmallock side of the town, the convent is accessed by a long driveway and is surrounded by high walls and mature trees.