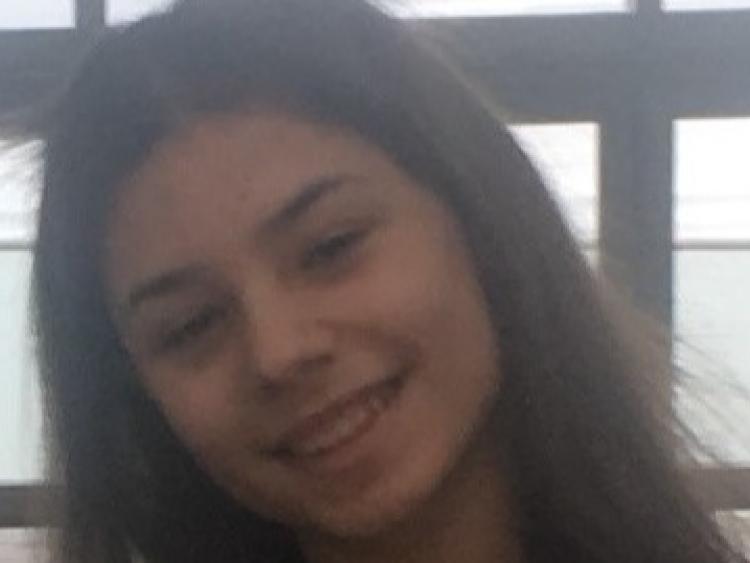 Svetlana Murphy has been missing from her home since Monday afternoon

GARDAI have issued a Child Rescue Ireland Alert and are seeking the public's assistance in tracing the whereabouts of 14-year-old, Svetlana Murphy.

The CRI was issued overnight and remains in place.

A CRI alert remains in place

An Garda Síochána respectfully requests that this post is shared widely but to refrain from posting uninformed & ill-judged comments https://t.co/FV89aqDz49

Gardai say they have serious concerns for the safety of Svetlana, who is from County Louth, and that there is an immediate and serious risk to here health or welfare

"At approximately 4pm on Monday, April 19, Svetlana left her home on Coast Road, Blackrock, County Louth. She is described as 5 foot 1 inch in height with a slim build. She has brown hair and brown eyes. At the time she went missing, Svetlana was wearing navy tracksuit bottoms with a red and white stripe on the leg, a black zipped top and black runners," stated a garda spokesperson.

Svetlana is in the company of 18-year-old Nojus Maculevicius (pictured). 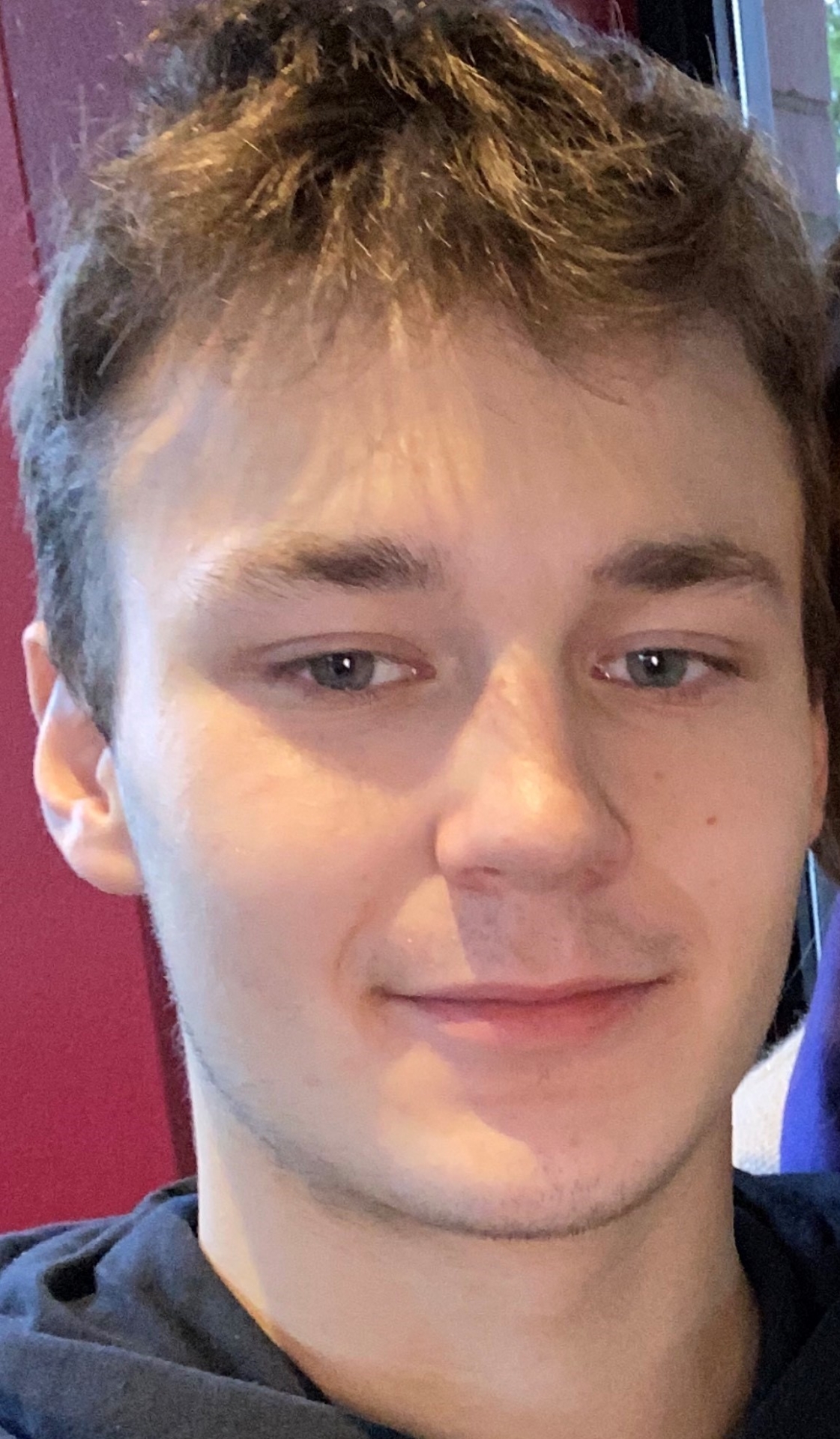 Nojus is described as being 6 foot in height with a slim build. He has dark brown hair and he is clean shaven.

He was wearing dark grey Snickers work trousers and a black Snickers top. He may also have been wearing a khaki green hoody, and either black boots or Adidas runners.

Both Svetlana and Nojus are travelling in a silver Hyundai Veloster car, with registration number 132-D-13518.

Gardaí are satisfied that Svetlana and Nojus travelled from Blackrock, County Louth to Newry, County Down on Monday. They were sighted in Newry at approximately 7pm.

Gardaí say they also are satisfied the Hyundai Veloster car was in the greater Belfast area at 5.35pm yesterday They are not aware of Svetlana’s and Nojus’ whereabouts at this time. 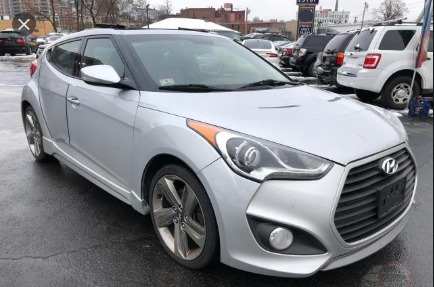 As part of the urgent appeal, anyone with information is asked to contact gardaí on 999 or 112.

Members of public should not approach those involved or the car and should instead immediately contact gardai  providing as much information as possible.