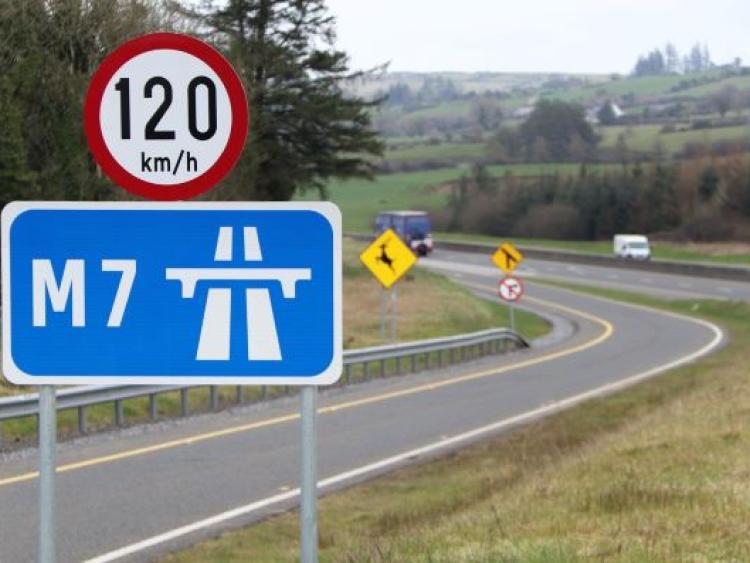 Naas Roads Policing Unit were conducting speed checks on the M7 when they detected this car travelling at 150kph in a 120kph zone.

The car was stopped and it was found that the driver was an unaccompanied Learner.

The car was seized under the Road Traffic Act.

The car was stopped and it was found that the driver was an unaccompanied learn with no L-plates.

The car was seized and a Fixed Charge Penalty Notice was issued.