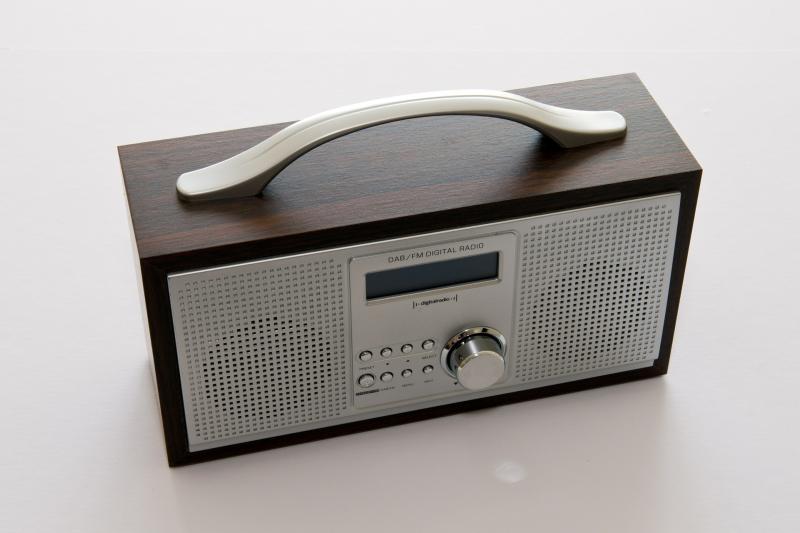 RTÉ has announced it will cease transmission of its radio services on the Digital Audio Broadcast (DAB) network on March 31 this year.

It a statement, RTÉ says the move to cease DAB transmission is driven by three main factors:

1) Audience usage: The continuing popularity of FM radio, along with a surge in mobile listening, on-the-go listening, and voice activation means that DAB is now the least-utilised platform available to audiences in Ireland.

2) Industry engagement: While RTÉ spearheaded the introduction of DAB in Ireland in 2006 and made consistent efforts to evolve the product at both industry and consumer level, RTÉ remains the only broadcaster in Ireland on the DAB system.

3) Financial management: Closure of the DAB network was among the cost-avoidance measures included in RTÉ's Revised Strategy 2020-2024, which was published in November 2019.

The current DAB network is limited to certain geographic locations in Ireland, including Limerick.

The latest JNLR report, Radio in a Digital World, compiled by Ipsos/ MRBI, found that while 8% of the population in Ireland (330,000 people) are accessing radio stations via digital means, the smallest number in this cohort opt for DAB.

Due to the value that audiences in Ireland continue to derive from RTÉ’s digital radio services - RTÉ Gold, RTÉ Pulse, RTÉ 2XM, RTÉ Radio 1 Extra and RTÉjr Radio - these stations will remain available.

Working with 2rn - which maintains, manages and develops Ireland’s broadcast transmission network for all broadcasters on the island - RTÉ will co-ordinate an orderly wind down of the DAB Service by 31 March 2021.

From today, RTÉ will co-ordinate an extensive public information campaign across television, radio, online and social media to highlight the closure of the DAB network and inform audiences how they can continue to enjoy RTÉ's digital radio services. The campaign will run until the closure of the DAB service on Wednesday 31st March.

For details on how to continue to listen to RTÉ digital radio services, visit rte.ie/keeplistening.