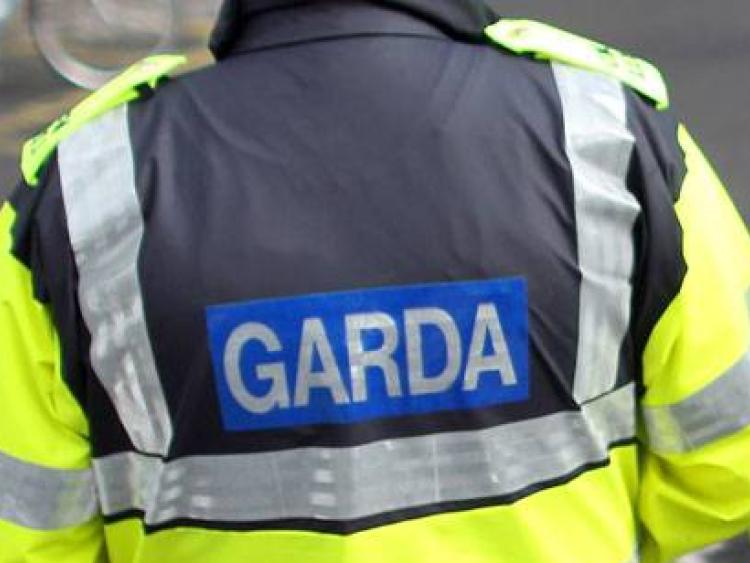 The man will appear in court later

GARDAI investigating the death of an elderly woman in North Cork on Thursday have charged a man who is originally from County Limerick.

The man, whose aged in his early 60s, was arrested on Friday - 24 hours after the body of the woman was found in a burning car near Doneraile in North Cork.

A post mortem was carried out on the body of Mary O'Keeffe (72) at Cork University Hospital and a major investigation has been ongoing since Thursday.

Gardai have this morning confirmed the suspect has been charged and will appear in court later this Sunday.

"The man charged in relation to this incident has been scheduled to appear before Fermoy District Court, this morning at 11am, February 7, 2021," read a brief statement issued by the Garda Press Office.