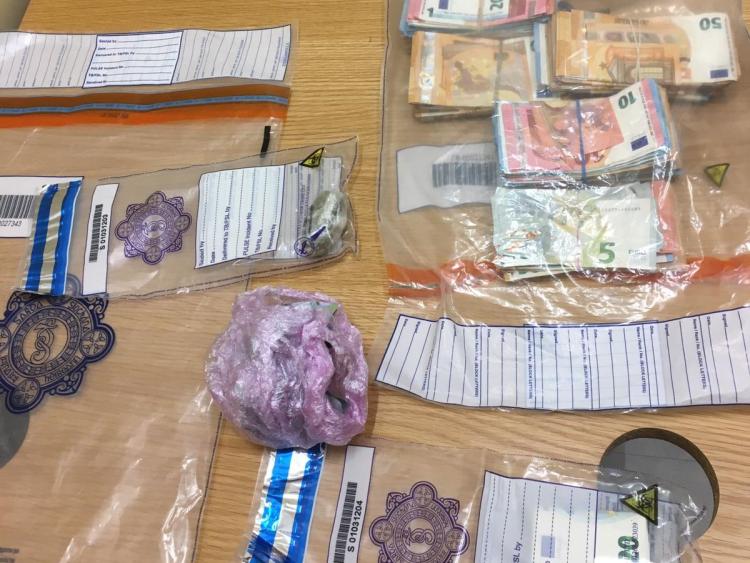 A significant quantity of cash was seized

Gardai in Salthill seized €5,000 worth of drugs and €26,000 in cash during a stop and search operation on Friday evening.

"While on patrol in Salthill village at 9.30pm, gardaí stopped and searched a man, aged in his late teens, at a residential complex. During the course of the search, gardaí seized €250 of suspected cannabis herb concealed in his clothing," said a garda spokesperson. 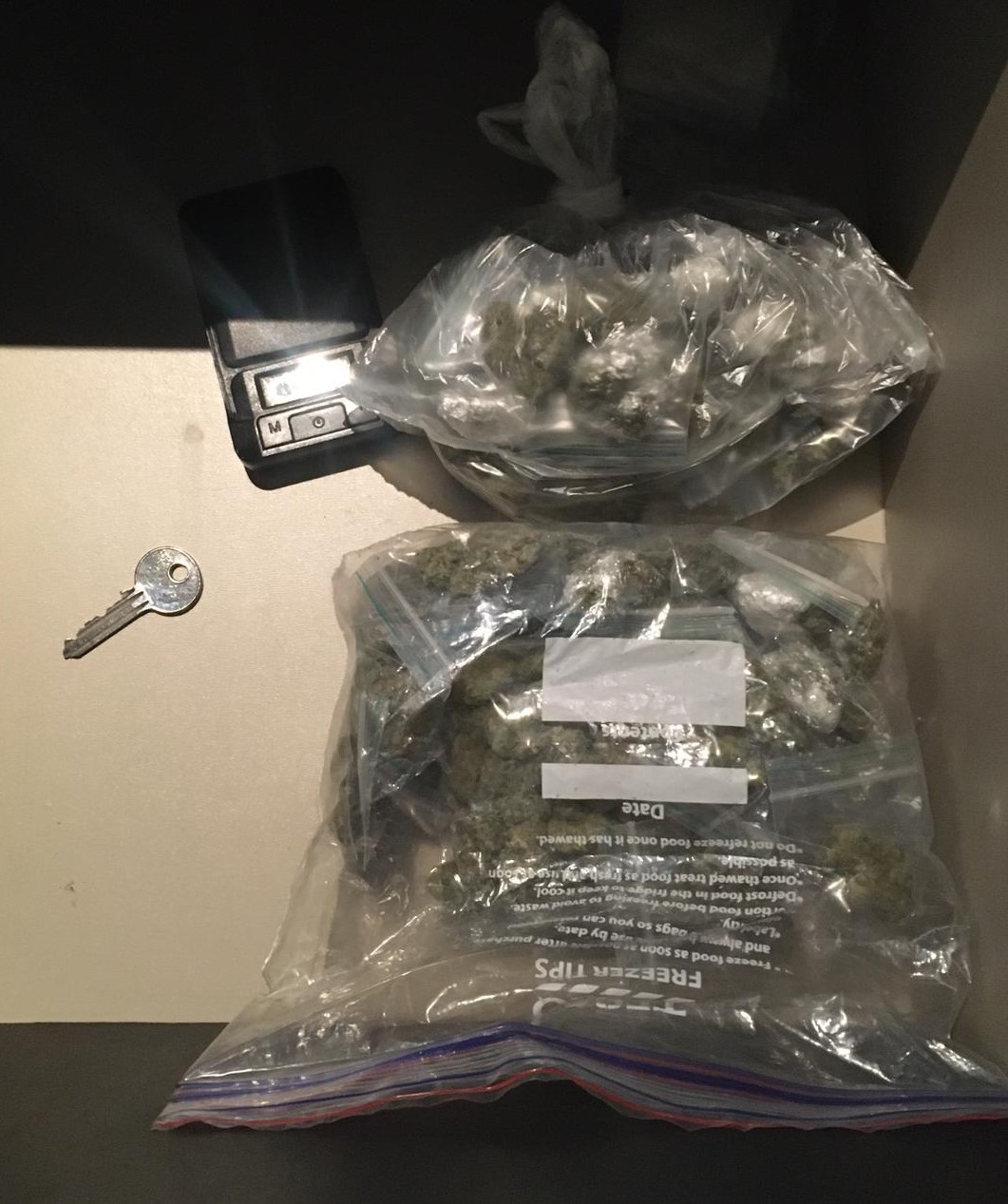 All three persons were arrested and taken to Galway garda station where they are currently detained under Section 4 of the Criminal Justice Act, 1984.

Following the arrests, gardaí obtained a search warrant for a residence in Salthill.

During the course of the search, suspected cannabis herb valued at €2,800, suspected cocaine valued at €1,300 and a small quantity of cash were seized.

All of drugs seized will now be sent for analysis.