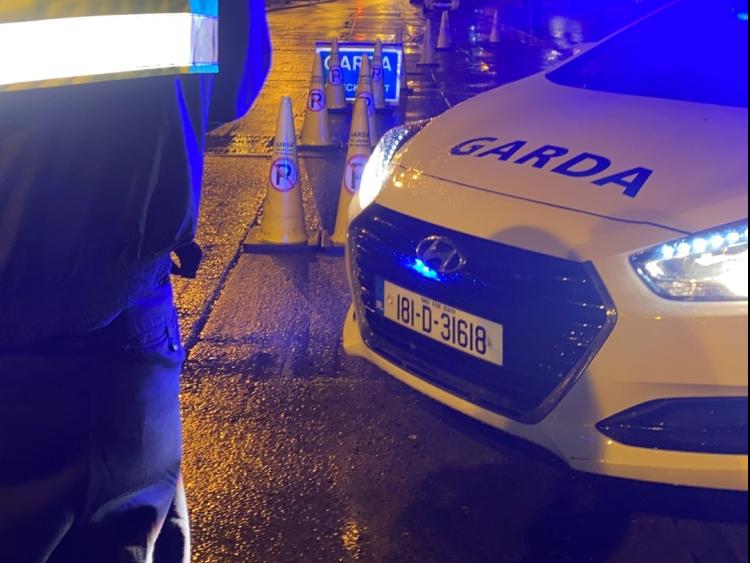 GARDAI have launched an investigation after a body was found inside a burning car in North Cork. It has been reported in several media outlets that the body is that of a woman, aged in her 70s, but this has not been confirmed by gardai.

"At around 4.30pm gardaí were alerted to a car that was on fire in the Doneraile area. Gardaí discovered a body, gender and aged unknown, inside a car that was on fire. A search of the area was carried out and a man, age also unknown, was rescued by gardaí from a nearby river. This man is currently receiving medical attention in Cork University Hospital," said a garda spokesperson.

The scene is currently preserved and a technical examination is to be carried out by the Garda Technical Bureau. T

he Office of the State Pathologist has been informed and a post mortem is to be carried out, the results of which will determine the course of the investigation.

Gardaí are appealing for anyone who was in the Doneraile area between 3pm and 5pm today, particularly anyone with mobile phone footage or dashcam footage, to contact Fermoy Garda Station on 025-82100 or the Garda Confidential Line on 1800-666-111.