#PLOUGHING2017 | Limerick's PJ ploughs ahead with water supply in Tullamore 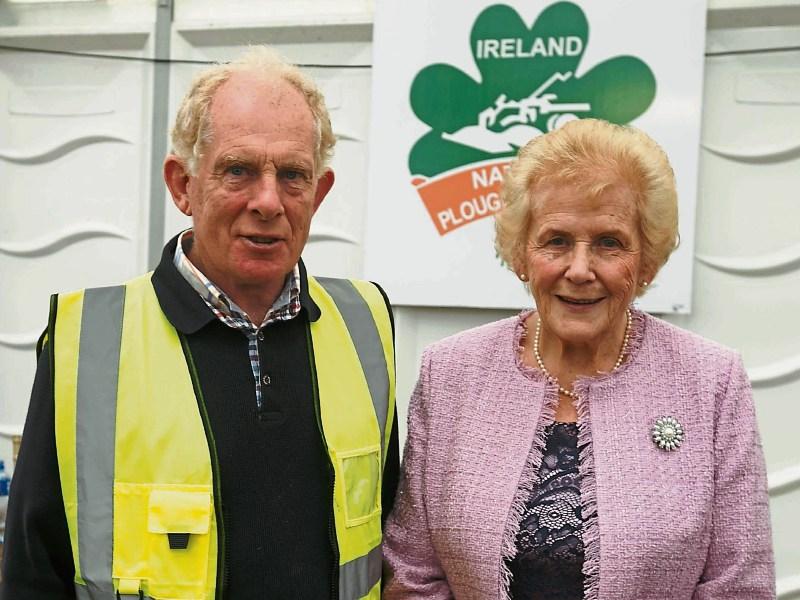 WHILE the National Ploughing championships don’t kick off until next Tuesday, Limerick man PJ Dore has been working seven days a week at the site in Tullamore since the beginning of August.

PJ, who is from Ballyshonick, Pallaskenry, has been the main water contractor every year since the event was staged in Crecora in 1992.

“I’m at it nearly thirty years and it’s just getting bigger and bigger every year,” he said.

PJ and his team have been on site at Screggan for over six weeks laying pipes and filling storage tanks ahead of the event which will attract more than 200,000 people.

While the site of the National Ploughing championships is served by a public supply, storage tanks capable of holding 30,000 gallons have been installed ahead of next week’s action.

“Around 60,000 cubic metres of water will be used every day,” said PJ who added that it won’t be until the end of October until he will have fully vacated the site.

Part of PJ’s contract is to supply enough water for all the cattle and other animals on site as well as the more than 1,700 trade and exhibition stands.

Meanwhile, Limerick will have a number of competitors in the National Ploughing Championships.

Pat O’Riordan from Rathkeale competes in the Three-Furrow Class on Tuesday while on Wednesday Colin Ruttle from Ballingrane will compete in the Senior Reversible Class.

The Limerick Leader will have comprehensive coverage of the National Ploughing Championships on our website, www.limerickleader.ie, next week.