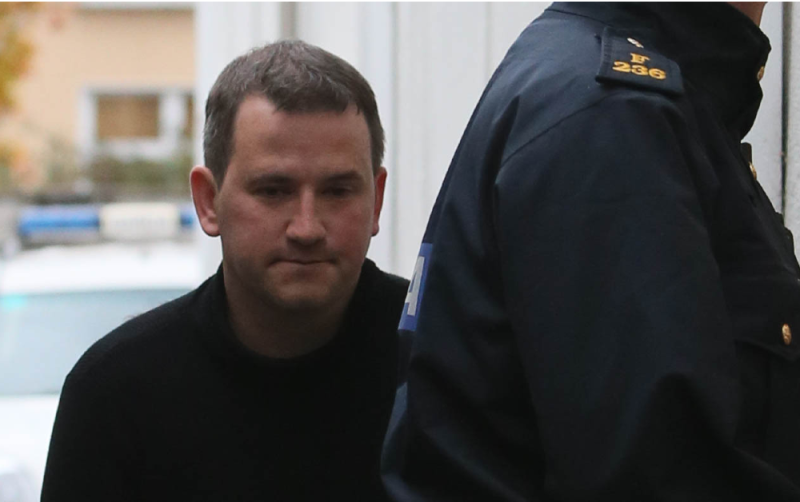 Graham Dwyer was convicted of the murder of childcare worker Elaine O’Hara.

A European top court has ruled that mobile data retention practices used in the case against Graham Dwyer, who was convicted of murder, breached European law.

The Court of Justice of the EU (CJEU) ruled that EU law precludes the general and indiscriminate retention of traffic and location data relating to electronic communication for the purpose of combating serious crime.

Mobile phone data was used prominently by the prosecution in Dwyer’s trial for the murder of childcare worker Elaine O’Hara in 2015.

Dwyer pleaded not guilty to the charge, but was convicted and sentenced to life in prison.

The Irish Supreme Court will now consider the ruling and its effect.

Dwyer is expected to remain in prison while the Court of Appeal deals with admissibility issues.

The case was referred to the CJEU by the Supreme Court, following a successful challenge by Dwyer over the retention and accessing of his mobile phone data.

In 2018 the High Court found that legislation allowing mobile phone data to be retained and accessed as part of criminal investigations breached EU law.

The CJEU confirmed it is settled case law which holds that EU law precludes national legislative measures, which was used in Dwyer’s case.

The court said the EU’s privacy and electronic communications directive “enshrines the principle” of the prohibition of the storage of traffic and location data.

The court went on to say that the retention of mobile phone data is an interference with the EU’s charter of fundamental rights regarding the respect for private life and the protection of personal data.

The court also said that any limitations on those rights must comply with the principle of proportionality.

It added: “Thus, the court has already held that the objective of combating serious crime, as fundamental as it may be, does not in itself justify that a measure providing for the general and indiscriminate retention of all traffic and location data should be considered to be necessary.

“In the same vein, even the positive obligations of the member states relating to the establishment of rules to facilitate effective action to combat criminal offences cannot have the effect of justifying interference that is as serious as that entailed by legislation providing for the retention of traffic and location data with the fundamental rights of practically the entire population, in circumstances where the data of the persons concerned are not liable to disclose a link, at least an indirect one, between those data and the objective pursued.”

The court rejected the state’s arguments that particular serious crimes could be treated the same way as a threat to national security.

The court said that a threat to national security which is genuine and current or foreseeable could, for a limited period of time, justify indiscriminate retention of data.

It went on to say that such a threat is distinguishable, by its nature, from serious crime.

Data held in the Cork-born architect’s work phone was used in the trial to demonstrate how it placed the device at specific places at particular times and dates.

The ruling from the CJEU will have implications for the way police investigations are conducted across Europe.