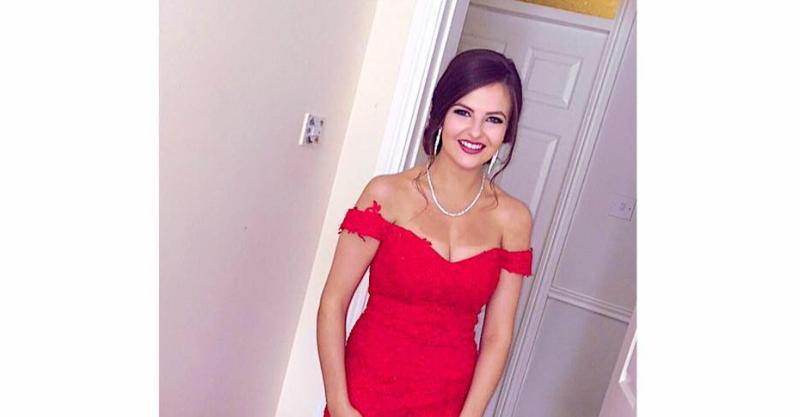 The Women's Council of Ireland will hold a vigil in memory of murdered Offaly woman Ashling Murphy on Friday.

The 23-year-old teacher was brutally killed while out for a run on the Grand Canal in Tullamore at 4pm on Wednesday evening, sparking widespread shock around the country.

A man in his 40s is in garda custody and is being questioned in relation to the murder.

The Women's Council of Ireland has asked people to join them at 4pm on Friday to remember Ashling and call for an end to "men's violence against women."

Ashling has been remembered a much-loved schoolteacher at Durrow National School where fellow staff members and pupils are struggling to come to terms with the tragedy.

Ashling was also a keen camogie player and Irish trad musician who said she was happiest when playing music with her sister.