"Women's teams treated as side show", says petition to IRFU 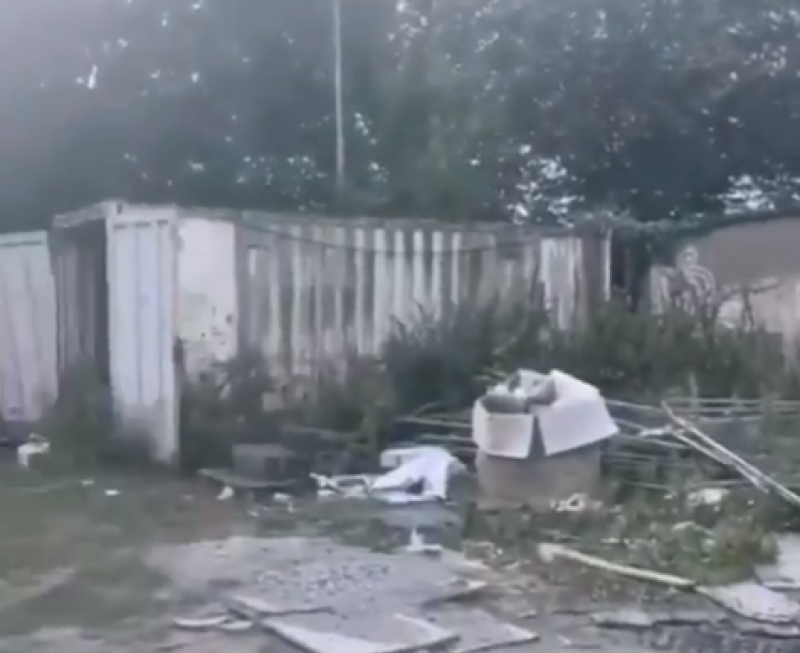 "Women's teams treated as side show", says petition to IRFU

A petition to the Irish Rugby Football Union (IRFU) is calling for better resources for women's teams.

The move comes after a video of the changing facilities at the Womens Interpros circulated over the weekend, prompting outrage online:

Just got sent this

Absolutely disgusting and disgraceful that the Connacht women had to get changed with the rats for the #WomensInterpros today
I've walked lyrical about this tournament but to see this I'm horrified
I'm lost for words at this
Equally Saddened & infuriated pic.twitter.com/Wh1cvBQbdg

The video shows the Connacht team changing ahead of their game against Ulster at Energia Park in an area surrounded by metal debris, wheelie bins and general rubbish.

The petition is addressed to the IRFU executive board and states, "Our women's teams are treated as a side show to the men's game in all aspects. The men are funded, supported and respected, the women neglected and seen as cheap PR.

One hundred and ninety five out of two hundred signatures have been collected at time of publication.

An apology has since been issued by IRFU and Leinster Rugby, calling the error "unacceptable".

The IRFU and @LeinsterRugby would like to apologise to players, management and representatives of @ConnachtRugby and @UlsterRugby and are sorry for the inconvenience caused by an unacceptable error in relation to the positioning of temporary changing facilities. (1/3)

The groups stated: "Due to current government guidelines, changing facilities are not available for amateur rugby teams. These temporary facilities should have been set up in a more appropriate area."

However, rugby fans on Twitter didn't react well to their apology:

It sums up the casual attitude towards our women's sides perfectly. "Ah shur that will do". Apologies only come when PR is impacted, not when the players are.

The IRFU need to rethink how the handle women's rugby. https://t.co/nF16a2x8bp

So "amateur" teams aren't allowed use changing rooms at the moment? Did Tyrone and Mayo get changed in the car park? Shocking stuff from @IrishRugby especially when you, as the national association should promote equality and respect.

I am absolutely shocked that this incident has happened. Total disrespect! Would have taken 1+ people to set up the gazebos, they did not push back on the people/managers who suggested the final location. This should never happen again!

Sorry but that's not good enough. I say this as a Leinster fan.

Anyone who saw where the 'facilities' were would know they were completely unsuitable.

- Who put that up, looked at it and walked away thinking it was acceptable?

- Who signed off on this?

- Why do sporting orgs. have to be shamed into raising standards for women’s teams instead of being proactive

- What’s being done about this shambles? https://t.co/4odEJIBjod