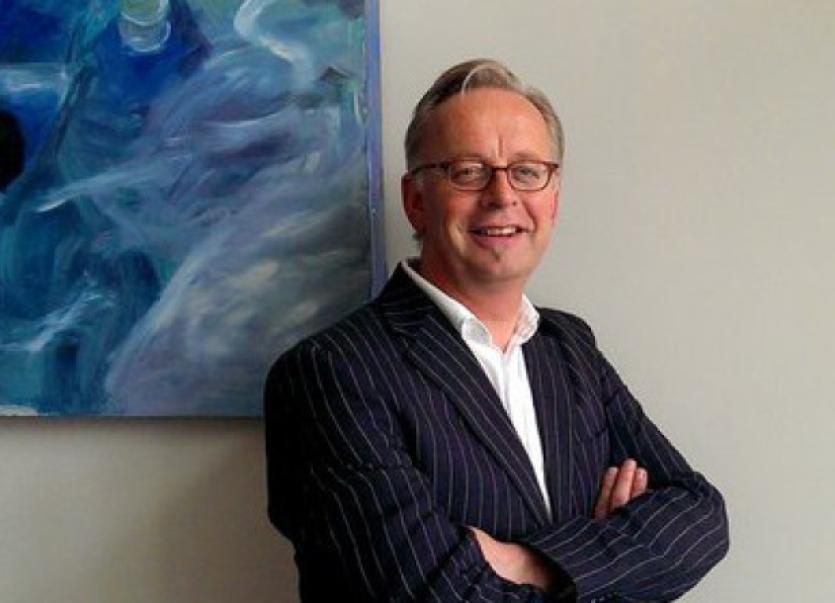 AFTER an international search, the Irish Chamber Orchestra have appointed a new chief executive, after its former CEO stepped down nearly a year ago after 19 years at the helm.

AFTER an international search, the Irish Chamber Orchestra have appointed a new chief executive, after its former CEO stepped down nearly a year ago after 19 years at the helm.

Gerard Keenan, formerly orchestra manager and acting CEO with the Limerick based ICO for the past ten months, has been appointed CEO with immediate effect. He succeeds John Kelly who held that position for nearly two decades.

A former professional musician, Mr Keenan studied at the VEC College of Music, Dublin and moved on to management roles with the National Youth Orchestra of Ireland, the Irish Chamber Orchestra and the National Chamber Choir.

He returned to the Irish Chamber Orchestra as orchestra manager in 2006 having worked as ensembles and concerts manager with the DIT Conservatory of Music and Drama.

Mr Keenan said he is looking forward to “embracing this new challenge”, having worked with the ICO in various roles over the years.

“I hope to open some new windows, forge new partnerships and continue to develop the vision for the Irish Chamber Orchestra,” he said.

The chairman of the ICO, Michael Buckley, congratulated him on his new role and thanked him for his successful tenure in an acting capacity in recent months.

“In terms of world class performance levels and both domestic and international reputation, the ICO has never been in a better place and is an outstanding cultural ambassador for Ireland, notably in Germany and the US,” said Mr Buckley.

The ICO’s acclaimed Sing Out with Strings programme, now in its fifth year, continues to reach out to over 300 children from Limerick’s re-generation areas. The project successfully uses music as an instrument of personal development in changing children’s lives.

In the past the orchestra has toured with success across Europe, Australia, South Korea, China and the US.

It is resident at the Irish World Academy of Music and Dance at the University of Limerick and is funded by the Arts Council of Ireland.