‘Glory days’ for Limerick pubs thanks to Springsteen 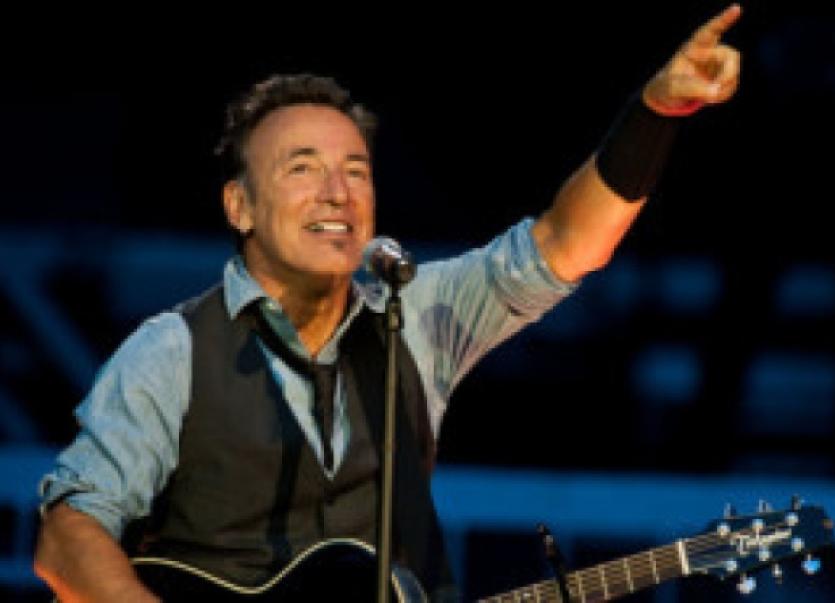 PUBLICANS are set for a major cash injection mid-July thanks to the Munster final and the Bruce Springsteen concert which are set to attract 75,000 visitors to the city.

PUBLICANS are set for a major cash injection mid-July thanks to the Munster final and the Bruce Springsteen concert which are set to attract 75,000 visitors to the city.

“It is a great fillip in the summer for the pubs which generally would be quieter at this time,” said publican Jerry O’Dea, the local representative for the Vintners Federation of Ireland.

“We are delighted to welcome Cork to the Gaelic Grounds and to the city and to show off the fine city we have. The publicans will be playing their part in the welcoming of the visitors to town not just for the Munster final but also for the Bruce Springsteen concert.”

City publicans are seeking permission to keep their pubs open until 2am on July 17 after the sell-out concert by ‘The Boss’ at Thomond Park.

A special exemption is being sought by Jerry O’Dea on behalf of local publicans, to cater for the huge influx of fans - upwards on 30,000 will pack into the rugby grounds for what will be the biggest music concert ever staged in the city.

Mr O’Dea is to apply to the district court on Thursday for the special exemption which, if granted, will enable pubs in the city and city environs “out to areas as far as Raheen and Corbally” to serve alcohol until 2am.

“A lot of people will be travelling from all over the country, certainly all over Munster, and will be staying the night in hotels. The concert won’t finish until 11 or after 11 so we would hate to be closing our doors as they come back into the city, when the city is showing itself off at its finest,” said Mr O’Dea.

Meanwhile, plans to erect a temporary bar beside the Gaelic Grounds on Munster final day, July 14, look to be dead in the water.

Limerick County Board have held discussions with Limerick City Council to erect a marquee with a bar in front of Parkview Drive, Greystones on the Ennis Road, beside the stadium. In the region of 44,000 people are expected to attend the provincial showdown.

However, according to a council spokesperson, it is now “very unlikely” that the proposal will proceed any further.

“We had informal discussions with the county board,” said the spokesperson.