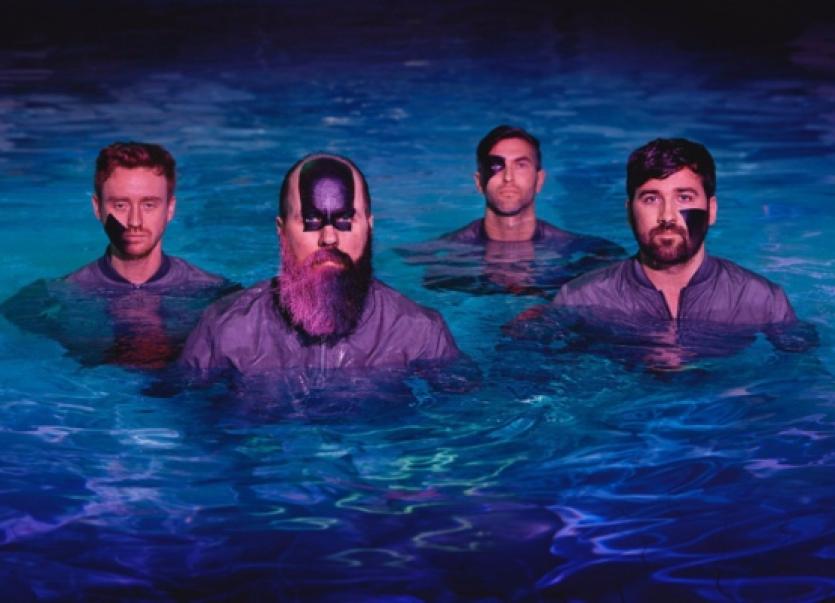 THE Boomtown Rats have been added to the bill of the already sold out Electric Picnic music and arts festival.

THE Boomtown Rats have been added to the bill of the already sold out Electric Picnic music and arts festival.

The legendary band - fronted by Bob Geldof - are among 21 new acts added to the Stradbally extravaganza, which takes place on September 4-6.

This, the third announcement of acts for the festival, which already includes Blur, Florence and the Machine and Underworld among the headliners, follows hot on the heels of news that Electric Picnic has sold out in record time.

The music and arts festival sold out in June with more than two months still to go the event. Florence and Blur certainly helped to encourage ticket sales, but a well rounded line-up and a whole host of exciting areas and stages from MindField, Salty Dog, Trailer Park, make this simply the best festival around.

However, organisers also “regretfully” announced today that Jessie Ware has had to cancel her performance at EP.

“Jessie is no longer able to make this show due to scheduling issues, while she is very disappointed she hopes to be back in Ireland in the near future,” they said.