Abbeyfeale to host a who’s who of singing champions 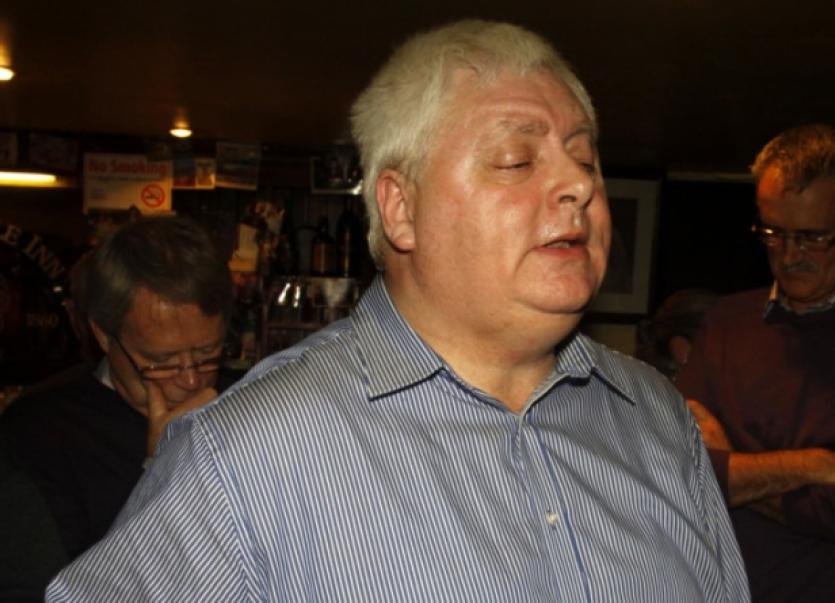 FOR the past 13 years, the West Limerick Singing Club has been keeping alive the ages-old tradition of singing.

FOR the past 13 years, the West Limerick Singing Club has been keeping alive the ages-old tradition of singing.

And,through its monthly sessions and its annual festival, the club has done a sterling job of promoting traditional singing and preserving its riches for another generation.

“Since it was founded in 2002, the club has grown to become one of the strongest traditional singing clubs in the country,” says Philip Enright, a founder member and current treasurer.

But this is work that costs money to continue and the club is now looking for support at a fund-raising variety concert to take place in Abbeyfeale on Saturday, March 14.

The line-up for the night is a who’s who of All-Ireland singing champions, among them Ella Maria O’Dwyer from Freemount, Co Cork,Donie Lyons from Glin, Karen Trench from Listowel, Míchéal O’Sé from Castlemaine, Co Kerry and Philip Enright himself.

Draíocht, the young trad music group from West Limerick who wowed the Late Late Audience last year will perform on the night as will Darragh Curtin, the fiddle-player from Brosna who is the current holder of the Fiddler of Dooney Prize and the Sean O’Riada Gold Medal. He will be joined on stage by his sister and John Carroll.

Storytellers Daisy Kearney and Tom Herlihy, both from Kerry, will also add their own bit of magic.

Money raised on the night will go towards the Garry MacMahon Singing Weekend, which was established following Garry’s death in 2008. Garry, Philip explains, was a stalwart of the club, a regular visitor and singer and above all a man who collected and composed ballads.

Last year’s festival was one of the most successful to date, Philip adds, and the date has already been set for 2015: October 16 to 18. “We get valuable support from Comhaltas Ceoltoiri Eireann and from Limerick City and County Arts Office but to keep the weekend going, we also need to raise funds,” he says. An important element of the festival are the workshops in singing technique and in composing.

“Each year we run a competition for the best composed ballas as we recognise it is important for young singers to have new songs. It is important to keep the ballad tradition going,” Philips adds.

The variety concert on March 14 will begin at 8pm in Fr Casey’s GAA Clubhouse in Abbeyfeale. Admission is €10 and tickets are now available from Ann Lyons, The Square or from Philip Enright at The Ramble Inn or at the door.

It will put a lively start to the long, holiday weekend.