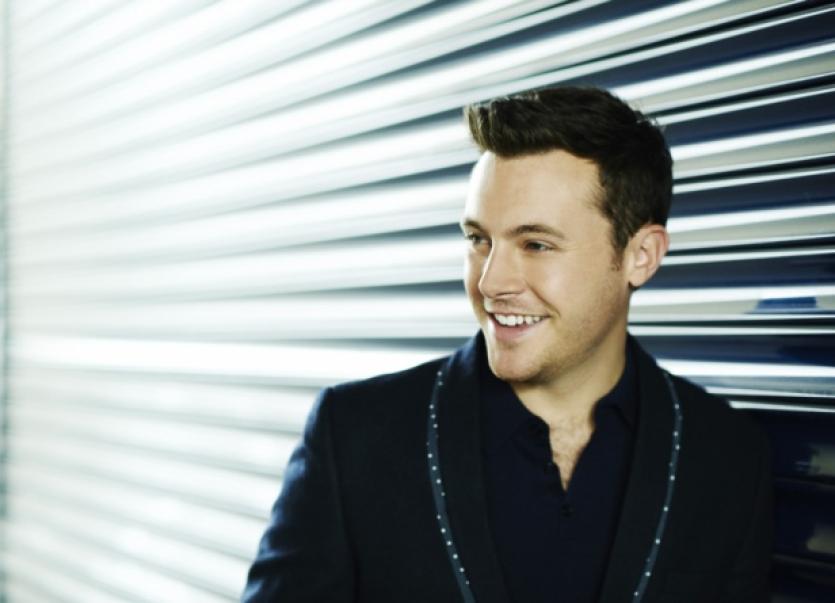 NATHAN Carter readily admits, without a touch of anything but seriousness, to being “gobsmacked” at his popularity in Limerick.

NATHAN Carter readily admits, without a touch of anything but seriousness, to being “gobsmacked” at his popularity in Limerick.

The country singing sensation has, in the last 12 months alone, played two monstrous gigs at WestFest in Newcastle West and the Big Top in the Milk Market, plus a sold out gig in the UCH in January and appeared at an album signing in HMV that drew a huge crowd.

“To be honest, I would have to say Limerick is one of my favourite places to play, Limerick in general,” he smiles, his lilting Liverpudlian twang betraying no sense of insincerity.

“We have such a great fanbase around that area, stretching into Clare and Cork and all that. Even when I launched my last album, I did a signing in Limerick in the HMV store and it was the biggest crowd that turned up to all ten signings - so I was gobsmacked. We really have a great fanbase down there.”

Asked what he thinks that popularity is down to, the golden voiced performer is stumped.

“I can’t really put my finger on it, to be honest, although I just know that no matter where we seem to play, we always get Limerick people - we could be playing Donegal and they will come up,” he laughs.

“It is fantastic. It is going to be nearly five months since we were there, so for me that is a long time - I suppose for most people it isn’t, but for me it is - so I am looking forward to getting back.”

Getting back indeed. Carter, who left school at 16 to follow his dream of becoming a singer, returns to the Milk Market next week, scene of an intensely vibrant and joyous gig for the Wagon Wheel singer last summer.

“I can’t wait to get back to the Milk Market,” he says with such conviction that you don’t doubt he means what he says.

“I am really looking forward to it, I played it last year and what a unique venue, totally different to anything I have played before. There is a great atmosphere in it, young and old, it was totally mixed from teenagers to grannys and grandads, which was amazing.

“The crowd were excellent from when we started, singing along, dancing, clapping - so I was delighted when I heard we were going back this year.”

As a venue the Milk Market has played host to Kasabian, Bell X1 and The Waterboys, and Carter - currently in the midst of a UK tour - thinks the calibre of acts shows how good it is.

“It is very unique, but it definitely works, you have only got to look at the acts that have played it over the last couple of years. It is a great venue and I am honoured to be asked back to be honest,” he says.

Nathan Carter plays the Big Top on Friday, May 1. Tickets on sale from www.dolans.ie