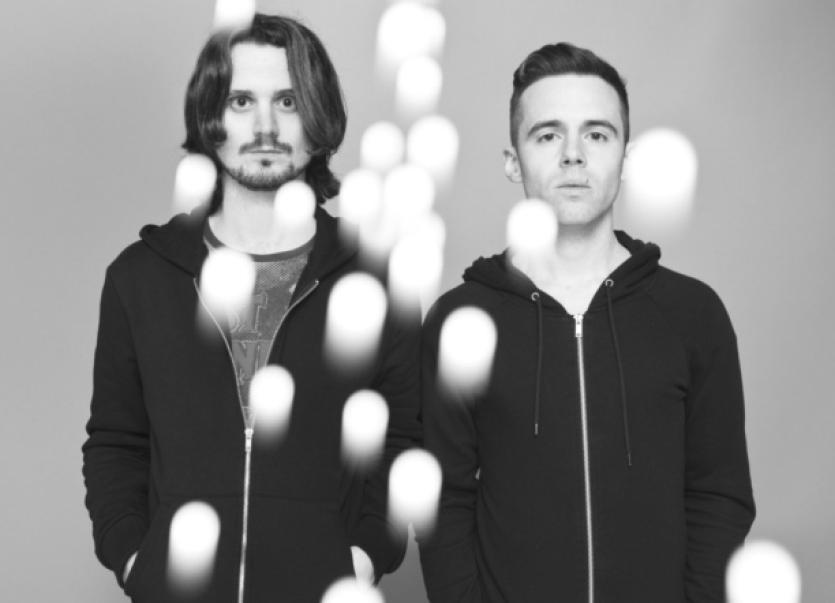 AWARD winning Mitchelstown music festival Indiependence received a boost this week with news that HMV has come on board as a main sponsor of the event.

AWARD winning Mitchelstown music festival Indiependence received a boost this week with news that HMV has come on board as a main sponsor of the event.

The brainchild of UL graduate Shane Dunne, Indiependence celebrates its fifth anniversary at Deer Farm this year and will now play host to a HMV sponsored second stage at the festival, boasting a 1,200 capacity tent and live performances by Irish acts including Delorentos, Damien Dempsey and Lisa O Neill, among others.

To mark the sponsorship announcement, HMV in the Crescent will host an event this Saturday from 4pm, featuring live performances from We Cut Corners and The Academic, both of whom will play at Indiependence.

“HMV’s sponsorship of Indiependence reinforces our commitment to live Irish music, and comes on the back of our new partnership with First Music Contact and the Breaking Tunes Breaking Stage,” said Chris Keena, HMV’s Head of Music and former store manager in the operation’s Cruises Street store.

“Indiependence is one of the most popular and credible Irish music festivals around. We are proud to sponsor the event and bring HMV Retail to the Festival giving our customers a chance to purchase albums by the bands on the bill.”

The free event will take place this Saturday in HMV in the Crescent between 4-6pm.

Irish favourites Hozier, The Minutes and Hudson Taylor have also recently been added to the Indiependence bill. See www.indiependencefestival.com.