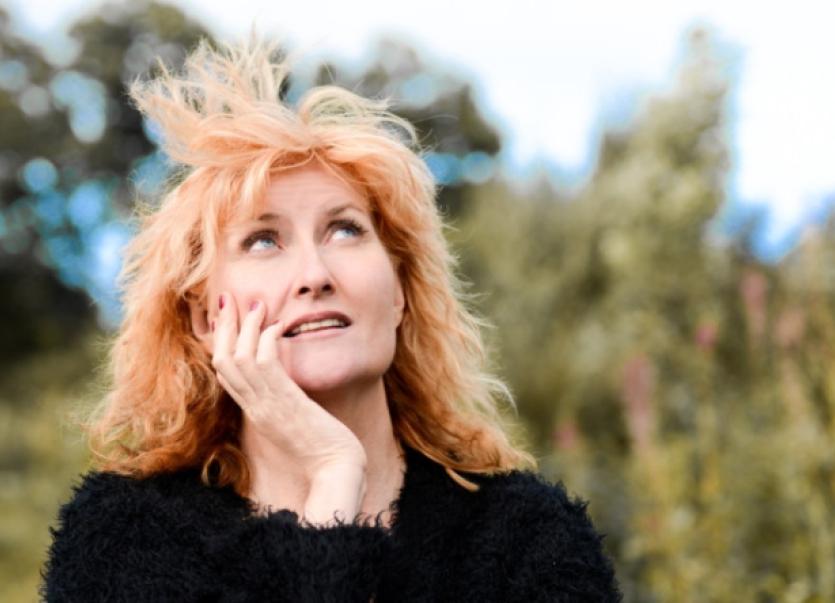 THE one constant in Eddi Reader’s life, she explains, has been music. In a three decade career that has by its course taken in love, life and death and huge critical acclaim, music has always been at the centre of her universe.

THE one constant in Eddi Reader’s life, she explains, has been music. In a three decade career that has by its course taken in love, life and death and huge critical acclaim, music has always been at the centre of her universe.

The Glaswegian songstress and former frontwoman of Fairground Attraction, saw rave reviews for her 2014 solo album Vagabond, a deeply personal offering that she produced herself.

The title offered a glimpse into how she feels about music in her soul, she explains ahead of a show in the Lime Tree this Friday night.

“I am as surprised as anybody else sometimes as what it might be when it is being recorded,” she says in her lilting Scottish accent.

“It just seemed to me that everything was related to travel and how we travel, how I travel through music, where it took me socially and physically, singing to kings and tramps, certainly being a tramp and feeling like a king as well - it moves me emotionally, music, and created situations where I could time travel.

“The vagabond aspect of music, or the way it turns you into a thing that is blown about with the wind - I felt very much that what was happening to me was that I was telling stories of how I moved around the world and it seemed quite a reflective album for that, rather than just songs about falling in love and getting broken hearted.

“It became more about being a grown up - and here I am really glad that I had been all through that, because this is where it has taken me, and the constant has always been music.”

Reader, a three time Brit award winner who has been awarded an MBE for outstanding contributions to the arts and has released eight critically acclaimed solo albums, feels a deep rooted connection to Ireland, returning this month for her seventh annual tour. She is not counting, however.

“I never really count - I tend to just go...Sometimes I am so unaware of time that it can pass and I have no idea that it has passed. Which is maybe a good thing,” she smiles.

“I wouldn’t come over if nobody came to see me, it is very much a symbiotic relationship.

“Ireland know how to treat musicians.

“I felt that connection years ago - certainly when I used to come with my mum and dad to Tralee to visit their in laws and relatives.

“It was similar to where I come from, it was all about going to the social club and singing Elvis Presley songs, which is what we do in Glasgow anyway, and country and western was big, which I was very surprised about - I thought it would be all Irish traditional music, but there is a healthy appreciation for all kinds of roots music here.

“And then of course, with Fairground - it was received very well. There is a real connection between musicians, story telling and Ireland.”