Search for the oldest woman in Limerick detailed in new opera 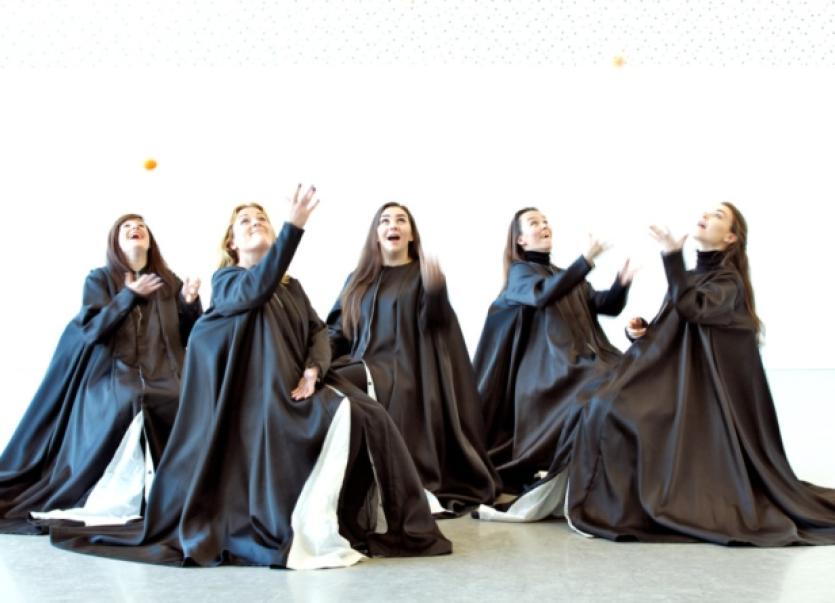 ICONIC figures, events of 20th century history and local stories, seen through the eyes of both the oldest woman in Limerick and other characters, forms the basis for a brand new opera made for City of Culture.

ICONIC figures, events of 20th century history and local stories, seen through the eyes of both the oldest woman in Limerick and other characters, forms the basis for a brand new opera made for City of Culture.

Wide Open Opera and the Lime Tree bring the year to a close with The Oldest Woman in Limerick, created under the Made in Limerick strand in a specially commissioned work devised and developed by Brian Irvine and John McIlduff.

The production set out to find the oldest woman in Limerick and document their adventures along the way with the result a vivid opera that is part documentary, part historical and part flight of fancy.

“We came up with this idea of trying to find the oldest woman in Limerick,” explains McIlduff, the writer, “both as a way to explore the history and people in Limerick, but also as a way - really as a trick question - to get in contact with lots of people and speak to them, get to know them and build up a base of stories and characters that we could then build our show on.

“The idea was that we would not, as is more traditional, think about the story and then build it, we would start on day one and whatever happened to it, would potentially be part of the show.”

Along the way the producers met people of all ages - and Sr Anthony, a resident in Milford and member of the order of Little Company of Mary.

“This show was always going to be in two parts - the first telling our process and who we met along the way, and the second telling the story of the 20th century,” he says.

“We met Sr Anthony, who is 104 years old. We think that she is the oldest woman in Limerick, we can’t be sure, there is no database that can tell us, and then we went and investigated her life and interviewed her.”

Sr Anthony spent over 70 years in Rome before returning to Limerick in 2003, seeing Hitler, Mussolini, six Popes and the King of Afghanistan in the flesh, tales which feature in the show.

“We built up a timeline and a story about her. The piece varies between moments of narration and her story,” says John. “There are some very beautifully crafted moments, which are a little bit more dreamlike and historical and then a simple, documentary based story.

“She was very happy to tell us the stories and seemed happy that we were creating this piece about her.”

The stories from Sr Anthony and orders are narrated by a team of professional singers, who will be accompanied by several locally based choirs and a musical ensemble.

“We met so many people along the way. People told us stories about their grandmothers and we built whole songs around them. We are telling a story and if something provoked a musical moment, then that went in.

“It was incredible how people were willing to chat and involve themselves, that was the greatest thing, from the very first moment, we just spent time talking to people and getting stories.”

The Oldest Woman in Limerick runs in the Lime Tree from December 12-13.