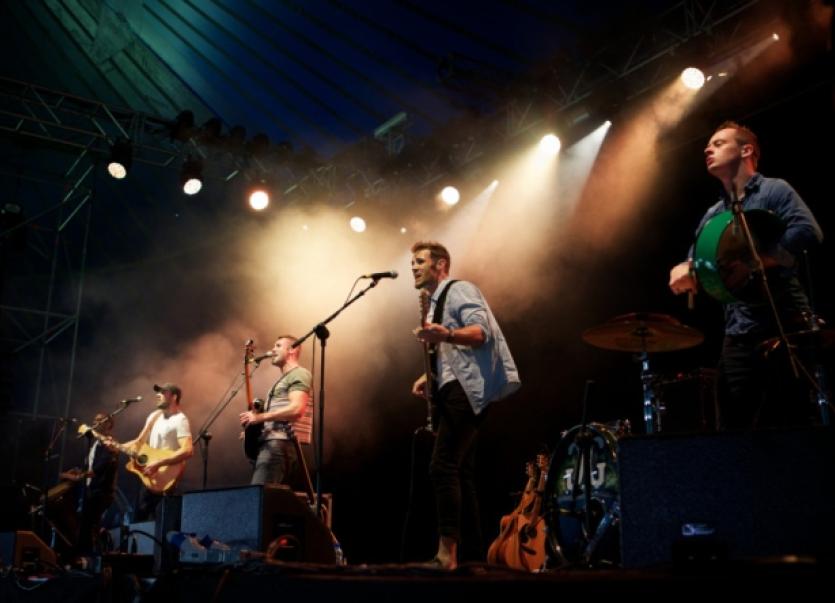 THE line-up for Electric Picnic is set to be announced this Wednesday, with festival fans anxiously awaiting news of acts to play in Stradbally in August.

THE line-up for Electric Picnic is set to be announced this Wednesday, with festival fans anxiously awaiting news of acts to play in Stradbally in August.

Deatils of the festival are to be unveiled tomorrow - see the Limerick Leader online for details when we have them - but the Stradbally fest has so far been left lingering behind Forbidden Fruit and Longitude in the festival stakes, with 2manyDJs booked for the former in the Royal Hospital, Kilmainham and Massive Attack added to a very impressive bill for the latter in Marlay Park.

Warpaint and Public Enemy fill out the bill for Forbidden Fruit on the June Bank Holiday weekend, while Disclosure - who played a storming set on the main stage at the ‘Picnic last year - and Ben Howard are also on the Longitude bill, which runs from July 18-20.

However, Electric Picnic are to again use the ‘loyalty offer’ that was debuted to much success last year, with those that have attended two or less previous Picnics able to get two weekend camping tickets for €174.50.

A deeply impressive line-up has also been unveiled for the excellent Body & Soul festival, running in Ballinlough Castle on June 20-22, celebrating five years this summer.

Included on a tasty bill are Goldfrapp, Caribou, John Grant, Darkside, Jon Hopkins and Mount Kimbie. Body & Soul are running a five tier system for tickets, with the first three now sold out. Tier 4 tickets - €129.50 - are now on sale, until March 31, when they will increase to €139.50.

Mitchelstown’s Indiependence - one of our highlights of last year - gets a launch later this week on Thursday also, more details on that when we have them.

Spanish Point and Miltown Malbay are to host the upcoming Wavemasters Surf and Music Festival, with Limerick’s own Hermitage Green on a bill that also includes Heathers, Jerry Fish and the Frank and Walters.

Charleville Castle plays host to Castlepalooza on the August Bank Holiday weekend and features And So I Watch You From Afar, Daithi, Fight Like Apes, RSAG, Young Wonder and more.