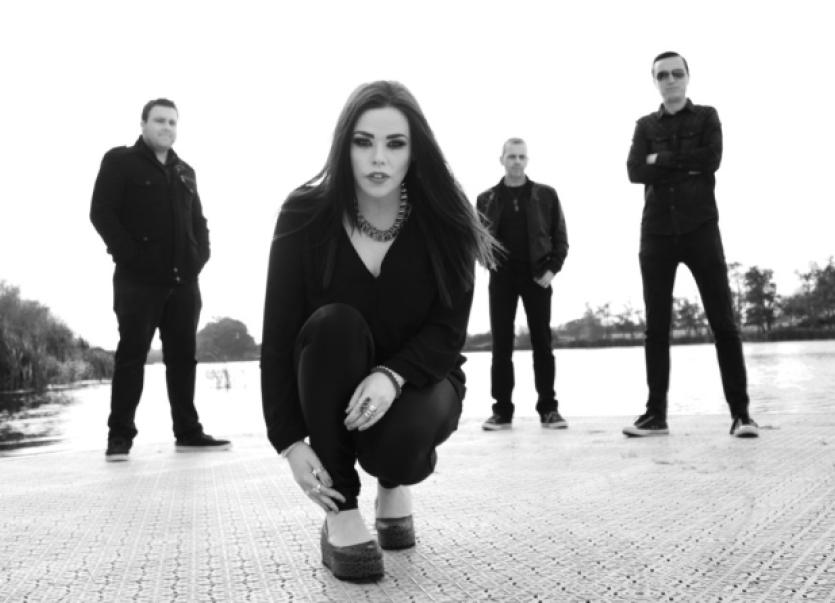 ONE of Limerick’s top bands are gearing up to launch a new single this Saturday night.

ONE of Limerick’s top bands are gearing up to launch a new single this Saturday night.

Protobaby, who have seen a change in personnel with The Voice star Aoife McLoughlin replacing Colm McGuinness, who has departed due to personal commitments, launch new single Keep Running in Dolan’s Warehouse.

The single is the first to feature McLoughlin and signals an exciting new era for Protobaby who have built up a solid reputation for themselves here and abroad - particularly in Poland, where they have played the Juwenalia Bialystok festival a number of times.

The gig on Friday has a strong look about it, with guests Senakah, Parliament Square and My Empire all playing, followed by our DJ Eric after. Tickets are just €7!