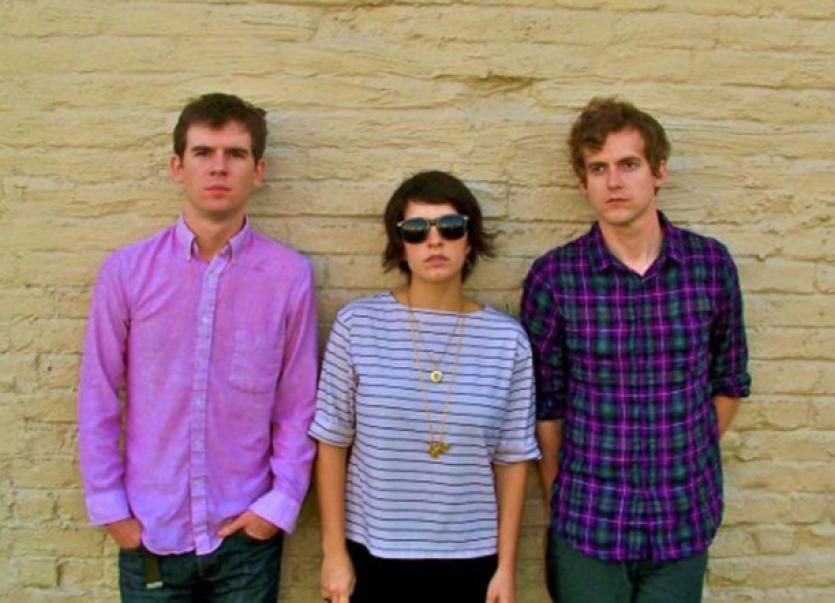 LA electropop group Generationals will play an intimate gig in Limerick indie venue Bourke’s as part of their UK and Ireland tour.

LA electropop group Generationals will play an intimate gig in Limerick indie venue Bourke’s as part of their UK and Ireland tour.

The tour, which began on last week in Brighton, will end in Limerick at Bourke’s Bar on Thursday, August 13, where many acclaimed independent acts have performed in the past year, such as Jape, Toby Kaar, Young Wonder and many more.

Along with a catchy new release, Generationals have released a new music video, ‘Say When’ directed by journalist Jason Jurgens.

Generationals are currently signed to Polyvinyl Records and have released their latest full-length Heza.

It has topped critics choice over their debut LP Con Law, which was pressed by New Orleans-based label Park The Van in 2009.

Generationals begin their Irish tour at the Workman’s Club in Dublin on August 10. They will perform at the Pine Lodge, in Myrtleville the following day, and will do their penultimate gig in the Pavillion, Cork, on August 12 before arriving in Limerick for a final show in the Catherine Street venue.