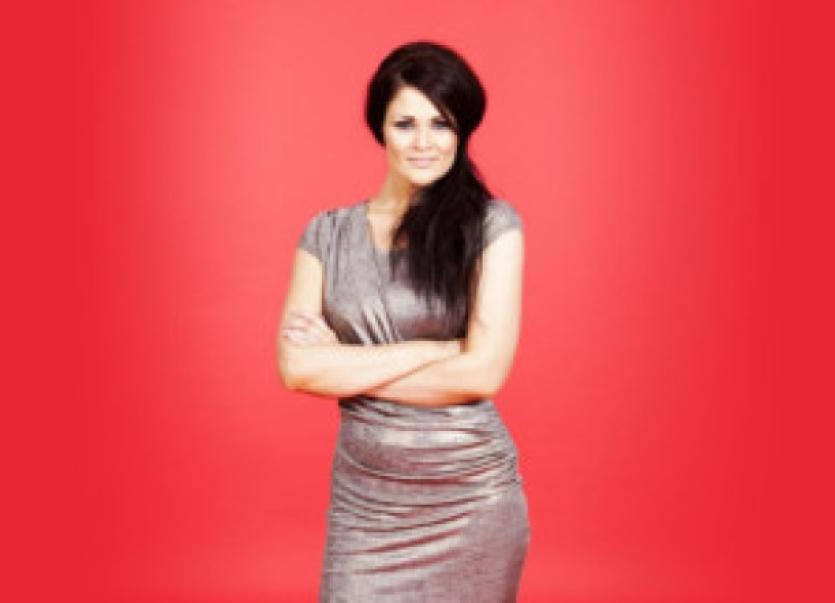 A LIMERICK based singer is appealing for the public to vote for her in the dramatic live stages of the Voice of Ireland this Sunday night.

A LIMERICK based singer is appealing for the public to vote for her in the dramatic live stages of the Voice of Ireland this Sunday night.

Tammy Browne, a member of judge Sharon Corr’s team, will perform on the live show this Sunday night, and is seeking the public’s support after the success of fellow team member Aoife McLoughlin, who made it through last Sunday.

Tammy, who is originally from Kildare but has been living in Limerick for a number of years, won her battle round in the earlier stages of the competition and thus a place in the live finals in the Helix in Dublin.

But the 30 year-old professional singer, who was previously on You’re a Star, is prepared for the long haul as there are a further six shows to go, including this Sunday night, up until April 28, when the winner will be announced.

While she can’t reveal the song she’s going to sing this weekend, she confirmed it will be a number by Rihanna.

Along with other singers in the competition, Tammy has already visited some schools in Limerick and Kildare, and has vowed to meet her fans in more Limerick schools if she makes it through this Sunday night.

A singer with the band Radioshack, Tammy was chosen over her 18 year-old singing partner Bob McQuaid in the battle stage. “It is quite cut-throat,” she said of the selection process.

“Four will be leaving this week, one from every team.”

“I really am extremely nervous, but I didn’t think I was going to be this bad. I’ve been practising the song until I know it inside out, so all I can hope is that people like my song and the performance,” she added.

She auditioned to be part of the RTE show last October, deciding this could be her “last chance”, and said she is “absolutely over the moon” to be on the show.

Tammy is taking a break from studying counselling to take part in the show, and is volunteering with groups in Moyross.