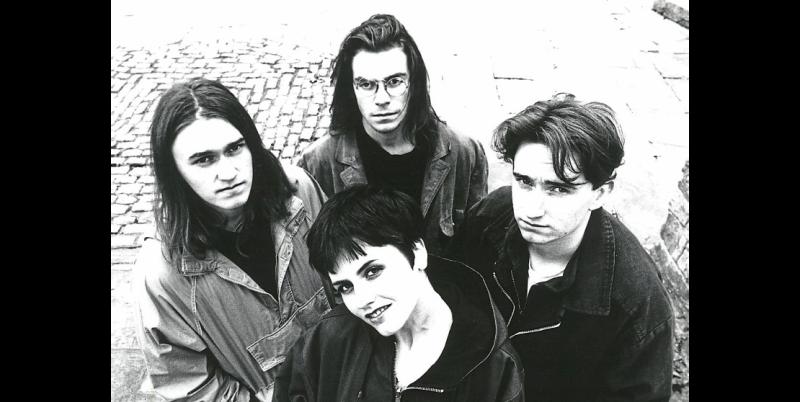 Zombie, by The Cranberries now has 1.2 billion hits on YouTube

AN ICONIC anti-war song birthed in Limerick has now reached more than one billion hits on YouTube, as one local man draws comparisons between the classic and the crisis in Ukraine.

The timeless 1994 piece by The Cranberries, Zombie, now has 1.2 billion views on the online video sharing platform, as heartfelt tributes to Ukraine pour out amid the worsening Russian invasion.

One Limerick man Seamus Flynn highlighted the link between the Limerick created anti-war anthem and the plight of President Volodymyr Zelensky and his people.

“The Cranberries have a huge following in Eastern Europe including Ukraine,” he told the Limerick Leader, and since Putin’s invasion, the official video is striking upwards of 3 million hits per week.

One tribute, posted below a 1999 live performance in Paris of Zombie on YouTube said: “As a Ukrainian from Kharkiv... This song brought me to tears. War never changes...”

Another, posted below the official video with 1.2 billion views began: “I would never have thought this song would have brought me to tears like it did today with the death of so many children and families in the Ukraine.”

Urging Ukrainians to be strong, that they are loved by the world and not abandoned, the comment added: “You will prevail. Evil may take the day, but they never win the war! Bless Ukraine, bless the people! RIP Dolores!”

Seamus, like so many of the touching tributes beneath the videos, in both Russian and English, stated that even now, the classic delivers a strong message from Limerick to Putin.

The song, which tells the harrowing true story of the effect of the Troubles in Ireland, was written in a shed in Mungret, he proclaimed proudly.

“Zombie is the biggest anti-war song in the world,” he concluded.