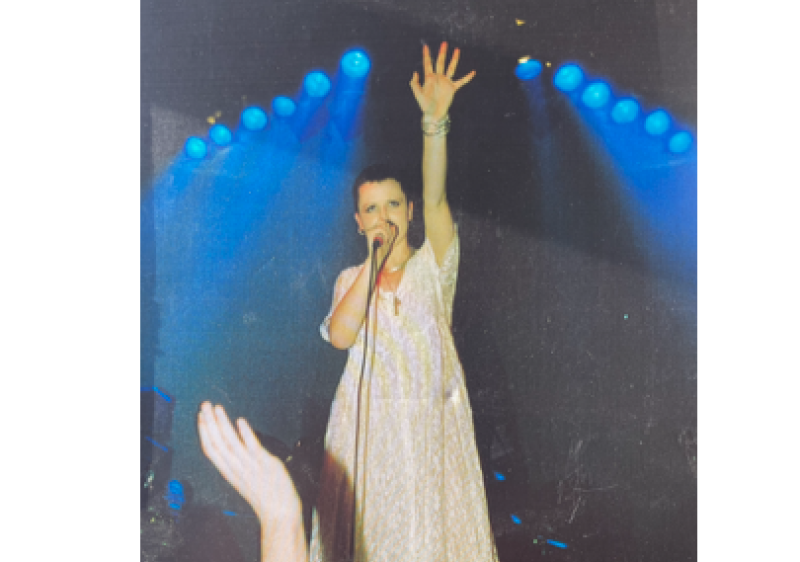 A YOUNG Limerick band that was “exploding like the proverbial bomb” played for the first time at the Theatre Royal in Limerick thirty years ago this Christmas.

On December 21, 1991, before there were ‘Dreams’, ‘Linger’ or ‘Zombie’, the local rock group was performing along with three other Limerick bands at the 700-seater Cecil Street venue.

The Theater Royal was badly damaged by a fire in 1990 but extensive renovations had it up and running once again a year later, right in time for Dolores and co.'s inaugural performance there.

The show started at 3.30pm on a Saturday afternoon. It was also the first time The Cranberries had printed tickets and posters for one of their events.

Pre-paid tickets cost £3, with on the door entry priced at £4.There was no alcohol allowed inside during the performance. 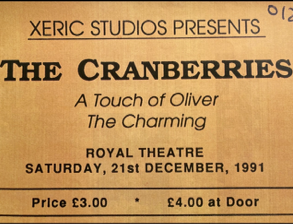 With their stardom gradually growing, Limerick music lovers of the time were urged to go see the four-piece band, who had just come off the back of a UK tour and had not played in Limerick for some time.

Before that, they had been quietly stowed away in studio, creating their debut four-track EP for Xeric Studios, which, at the time had sold 3,000 copies, and only ever sold 2,000 more after that.

A local newspaper report at the time stated that this was the second opportunity to see The Cranberries in a short span of time, who were performing the next day at The Savoy.

Dolores, Fergal, Noel and Mike were first on stage for the Saturday Christmas concert. Their performance was followed by Limerick groups: The Hitchers, The Charming and A Touch of Oliver. 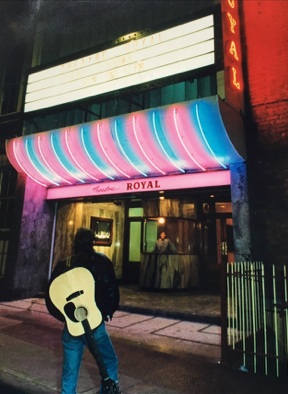 Performing the four tracks of their autumn 1991 EP Uncertain, it wasn’t for another two years before they began to sow the seeds of superstardom with their first full-length album and major label release, written by lead singer Dolores O’ Riordan and guitarist Noel Hogan.

That next 1993 alternative rock album Everybody Else Is Doing It, So Why Can't We? gave birth to both ‘Dreams’ and ‘Linger.’

And as they say, the rest is history…