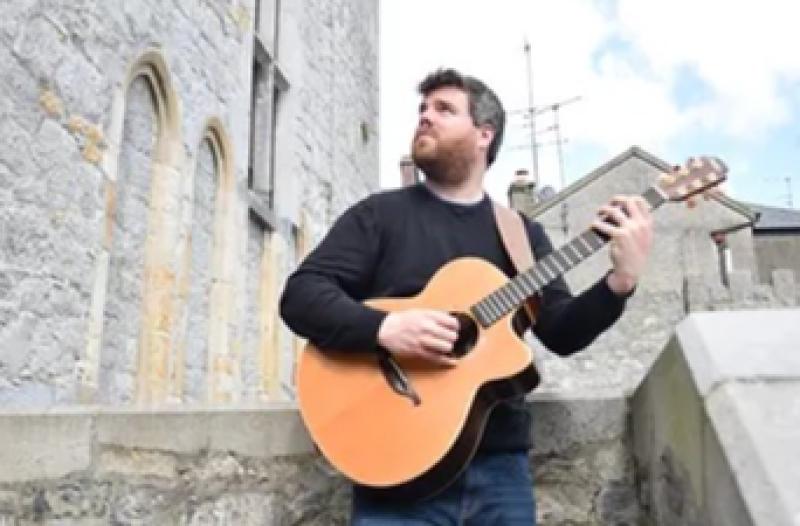 SINGER/songwriter Paul Dunworth will release his new single, Robert’s Cove, this Friday, as part of a wider plan to launch a new EP.

And it comes fast on the heels of another single, The Day the Circus Came to Town, which Paul, who comes from Newcastle West, released last month.

Like so many of Paul’s songs, Robert’s Cove has a strong story line.

He lived for a time there, he says and describes it as “a place of peace and tranquility” and a place close to his wife’s heart.

The words and melody express his love for its inspiring surroundings and evoke the atmosphere of what he believes is “a truly magical place”.

Paul’s  previous EP 'Through A Forest  was released, pre-Covid, in 2019 and received very positive and favourable reviews.

"It's clear Dunworth is comfortable with his music's direction and he excels in his performance of it. His gritty vocal delivery cuts through the layered folk instrumentation naturally, embedding itself immediately in the listener's ear,” read a review in Hotpress.

Having studied music at the London Guitar Tech, Paul has shown that he is a versatile guitarist, comfortable performing in multiple genres.  He hopes to launch his new EP Echoes in January.

Meanwhile, Robert’s Cove is available on Bandcamp and Youtube.