Garth Brooks signals his love to the people of Limerick 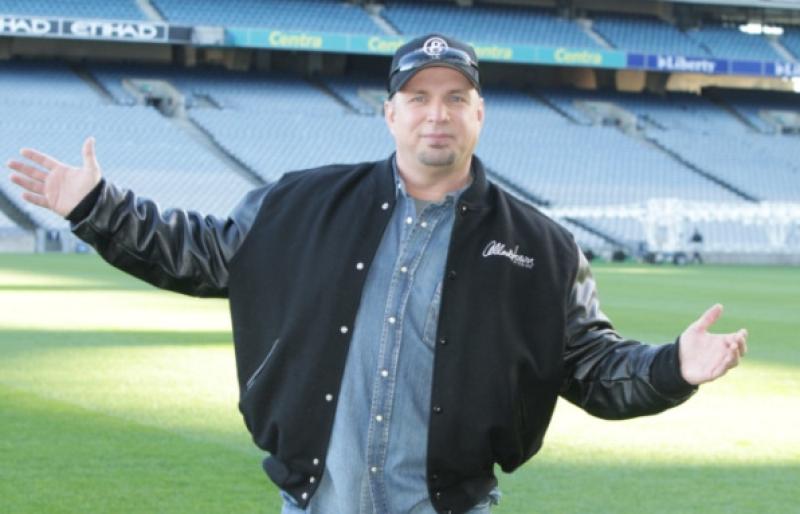 Garth Brooks made reference to the Treaty County in his press conference at Croke Park on November 22, 2021.

SUPERSTAR Garth Brooks signaled his love to the people of Limerick at a press conference held in Dublin ahead of his upcoming concerts next year.

The Oklahoma-born country singer, who is second only to the Beatles in total album sales of all time, was at the GAA Museum in Croke Park this Monday to speak to the press.

“In relation to 2014, he signaled out the home of the All-Ireland hurling champions Limerick in particular, saying that Ticketmaster machines went down in Limerick due to demand at the time.

“Hence the two extra dates. He said he couldn’t go and have those concerts without the people of the Treaty County being here in Croke Park,” RTÉ reporter Barry Lenihan told Claire Byrne on RTÉ Radio 1.

When asked if there is a possibility of adding additional Irish concerts onto his upcoming shows in Croke Park on September 9 and 10, 2022, the Country Music Hall of Famer stated: “What happened in 2014 was a miracle, who does numbers like that? 400,000 hard tickets in one city, one show, that’s impossible.

“I can’t see us doing five. Would I like it? Yes. Is it going to happen? I think it would be impossible.”