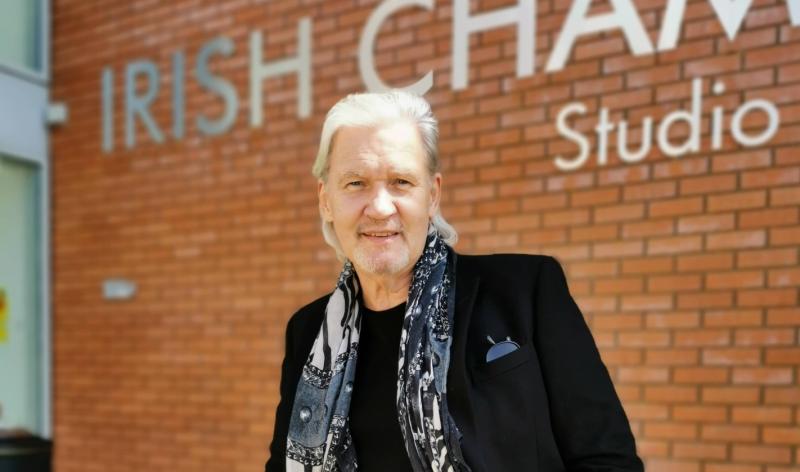 THREE-time Eurovision winner Johnny Logan has teamed up with a Limerick-based orchestra to release a reimagined Christmas hit single in aid of Parkinson’s disease.

The Irish Chamber Orchestra (ICO) announced the release of a Christmas charity single Driving Home for Christmas, a reimagined cover of Chris Rea’s 1987 iconic song hit of the same name.

This new collaboration with Johnny Logan and producer Jimmy Smyth will help raise vital funds for the Parkinson’s Association of Ireland (PAI) while at the same time support Irish Chamber Orchestra’s free education and social development projects in Limerick.

Johnny Logan said “I was delighted to work with the ICO on this terrific song. My great friend, Songwriter Shay Healy wrote my first Eurovision winning song What's Another Year back in 1980.

“His battle with Parkinson’s Disease was inspirational for many dealing with the same struggles, though we lost Shay last April. It’s great to know this collaboration can help the trojan work of Parkinson’s Association of Ireland.”

The charity single is available for purchase here and will raise essential funds to help people living with Parkinson’s Disease. 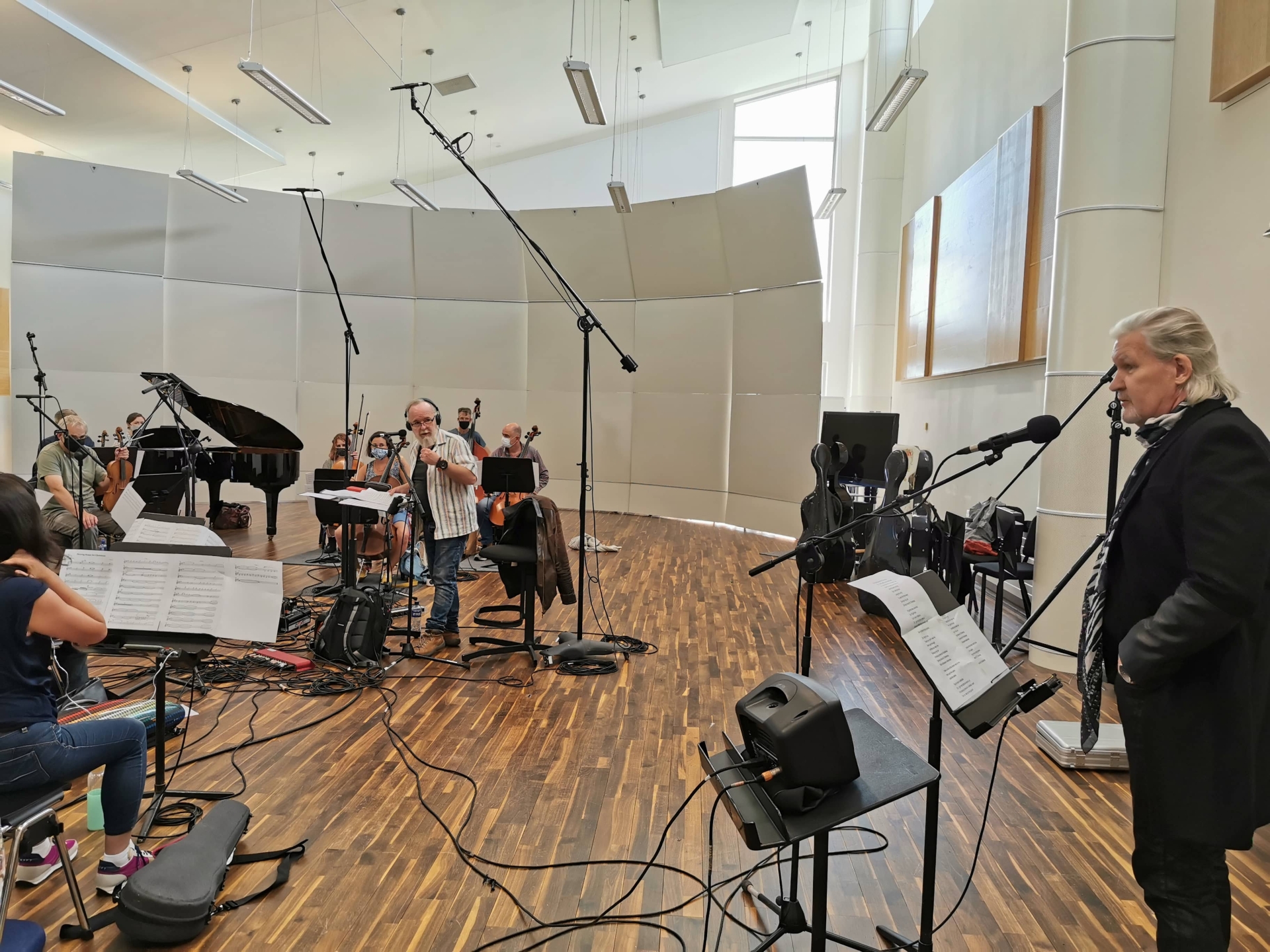 There is a limited edition of 78 only signed Gicleé Prints available now for sale on ICO’s online store, with the figure 78 representing the late Shay Healy’s age on his death from Parkinson’s.

Johnny Logan commended the ICO on how passionate it is in its commitment to its fantastic work in Limerick city, “providing hundreds of children with free music through its inclusive and innovative education programmes.”

“Exploring and consolidating mutually beneficial partnerships such as this venture with Parkinson’s Association of Ireland are core to the ICO’s mission.

“We must do everything in our power to ensure there is no disruption in supporting these children and those suffering from Parkinson’s Disease.”