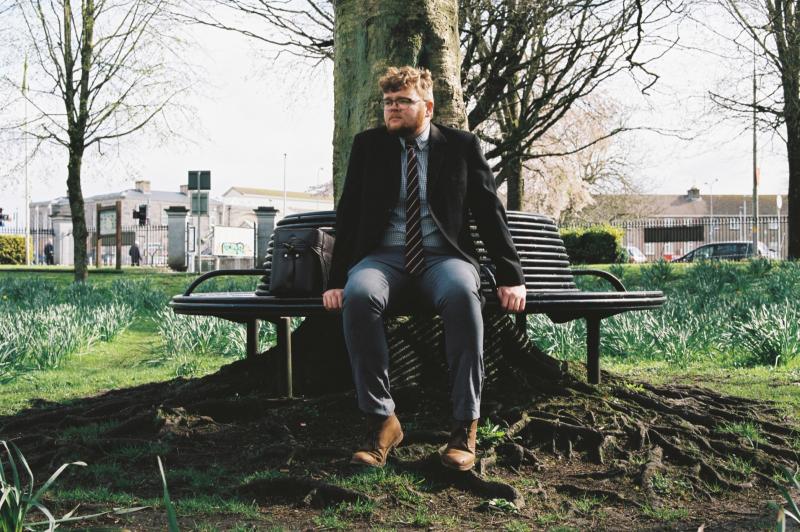 A LIMERICK musician who just released a new album is championing the bond between local media and artists in capturing creativity in the city.

John Ahern, who goes by the stage name Hey Rusty drew inspiration from a Limerick Leader archive photo for his latest musical offering.

Citing a huge explosion of talented musicians coming out of Limerick in the last two to three years, John has coupled his passion for local music heritage and historical Limerick city photos into his newest album.

He first saw the image in the archives as part of a 2014 project for the City of Culture, called From Limerick With Love. 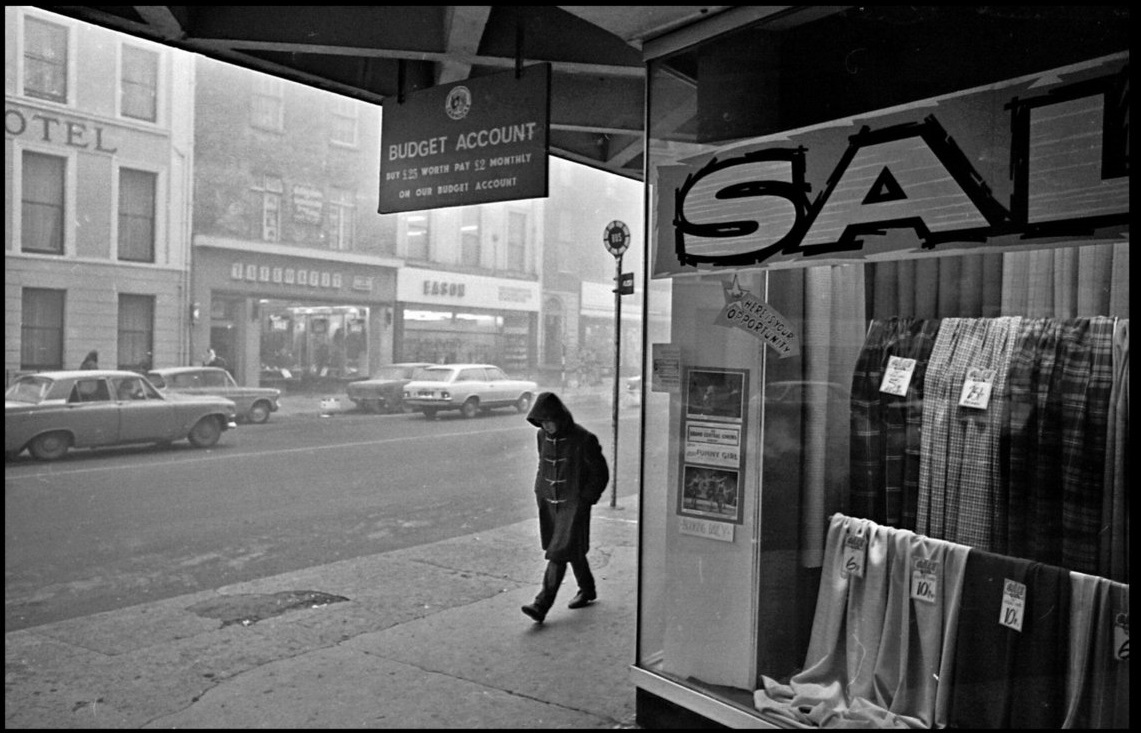 “It’s a great pic and a very candid shot of the city. It was taken on a frosty morning on January 5, 1970, from the door of what is now (the former) Penneys, which was Cannock’s Department Store at the time. In it we can see Eason’s and Cruises Hotel," he said.

“It goes back to a time when there was a lot of street photography and the image slotted in nicely with my new album,” the Kilmeedy man stated.

It wasn’t until finishing up a law degree at UL that John took his teenage passion for music more seriously and decided that he wanted to write his own songs, and in turn, engrossed himself in a rich local music scene.

His new album, Anorak, is a nod to Limerick literature and pop culture, with references to American country singer Townes Van Zandt's visit to the city to record his final LP in the early 90s, as well as Limerick writers Michael Hartnett and Kate O’ Brien.

One of the nine tracks was recorded pre-pandemic, two others during the first lockdown and the final six were home recorded with friends, at his dad’s house in March.

“It was kind of cathartic, jamming away with a few friends whilst coming out of the harshest lockdown. It was so nice to be in a room with people again,” the former Limerick City local government worker conceded.

Having received permission to use the archive photo as the album cover, John says he was initially worried that it wouldn't be possible.

He believes the link between local media and artistic talent is the key to unlocking the creativity held within the city.

“For such a small part of the world, if you just dig a little, there is just so much to give here,” the West Limerick man concluded.