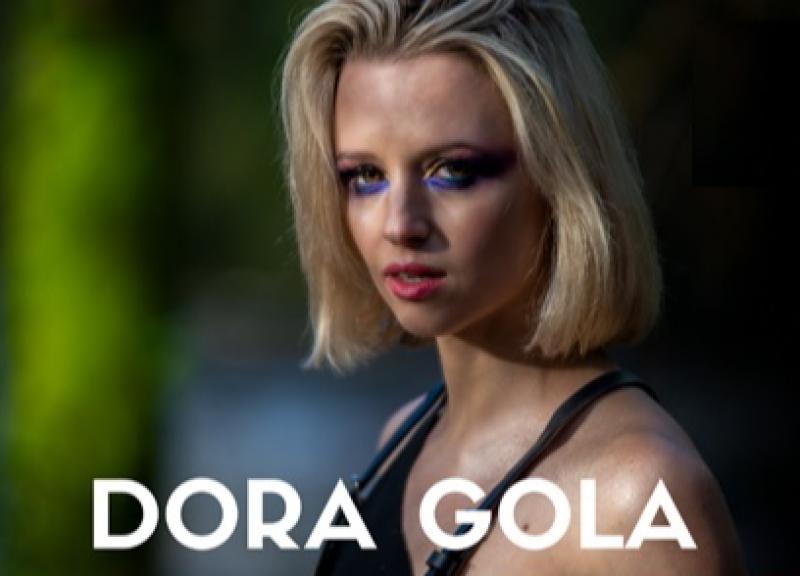 A former UL student is set to release her first ever single, Dark Sand, on Good Friday.

Dora Gola, who studied voice and dance in UL, is a new up and coming artist with her first upbeat dance single set to come out on April 2.

"Dark Sand is really about going back to your roots,” Dora told the Leader adding that the song is a tribute to nature.

Ever since moving to Lahinch, Dora believes her bond with nature has strengthened and she thinks it had a huge impact on this song. “I feel best when I’m closest with nature. I think that’s where we should all seek the answers for everything.”

Dora states that Dark Sand hits quite poignantly in this pandemic. "Things can feel dark or they don’t feel right, but sometimes it’s best to dive into it like it’s dark sand."

When it comes to Dora’s genre of music, she describes it as “a hybrid piece of music.” Her music is a mix of electronic pop and electronic dance with a sprinkling of avant-garde and much more. Dora also takes many influences from music that surrounded her as a child such as Prince and Kate Bush. You can hear the influence of these artists in her new music.

Totally overwhelmed by the amount of support after my Monday news of new single being out on the 02/04. Back to recording new tracks for the album!! #newmusic #newsingle #darksand #doragola #electropop #synthpop #irishmusicparty pic.twitter.com/pvL26aoPFr

Coming up to the production of this song and album, Dora says she took a different approach to what she usually does. “I stopped listening to other people and I followed my instincts.”

What she means by this in particular is that Dora has incorporated dance along with her singing. “I always thought I had to choose between dance or song because everyone was always advising me to choose one thing and put my focus on that, but I was never truly happy with that.”

You can catch Dora Gola with her dynamic duo of song and dance on her single Dark Sand, and her upcoming album which will be released some time this year.