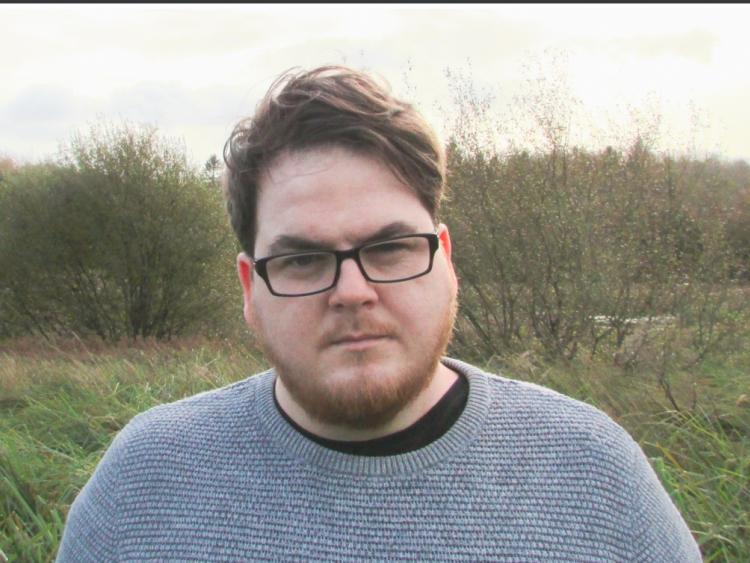 A COUNTY Limerick-based musician is planning to release a four-part music series based on each season of the year.

Chris Ledwidge has released his first of a series of EPs on all music streaming services.

The Askeaton-based musician is preparing to release his four-part music series based on each season of the year, the first of which named Winter was released on January 28.

I have a new EP out. 5 pieces for piano and strings that I'm rather proud of. Have a listen if you want to slow down for 20 minutes today. https://t.co/YAHcgvYJuD pic.twitter.com/og3RDEU17h

Born in Meath, Chris moved with his wife Sharon Casey, a native of Adare, to Limerick in August 2020. From there, he has been working on his EP project and teaching guitar, piano and ukulele to students in Limerick and across the country. He hopes, once things open up again, that he will be able to teach some students in person around the Askeaton/Adare area.

“With the move to video lessons I’m getting to meet a lot of students from other areas of the country away from home where I had always met students face-to-face. I’m also seeing a lot of people using their time developing their creative side and it’s always fun to see a student get interested in writing their own pieces too.”

Chris’s music is a combination of different genres, which he plans to encapsulate in his four-part music series. His current offering, Winter, is of the classical genre with a mixture of soft piano and strings with a modern drum beat. The next part, Spring, will be of the ambient genre, Summer will have an electric feel, and Autumn will be an ensemble combination.

Chris made the decision to delete all his previous songs and compositions except for four pieces upon his move to Limerick. He felt that deleting his pieces gave him some freedom as it allows him to break old habits in his songwriting.

Chris also chose not to name any of his pieces. He explains his decision as “these are all instrumental pieces, I don’t think I need to give a title to make my listeners think about a certain topic that the music might be about. These pieces will probably all mean something a bit different to each listener, which I think is what we all get from music anyway and we can get that even with no titles.”

Chris’s first EP of the series, Winter, has a very fluid sound. Each piece naturally flows into the next and the pieces certainly come across thematic. One piece in particular, No.21 in A, with its melodic piano melody, makes one easily imagine standing in the frosty air of a winter morning with a warm cup of tea in hand.

You can now listen to Chris Ledwidge’s EP Winter | Piano & Strings on Bandcamp, Spotify, and other streaming services.