Capturing the sound of Limerick 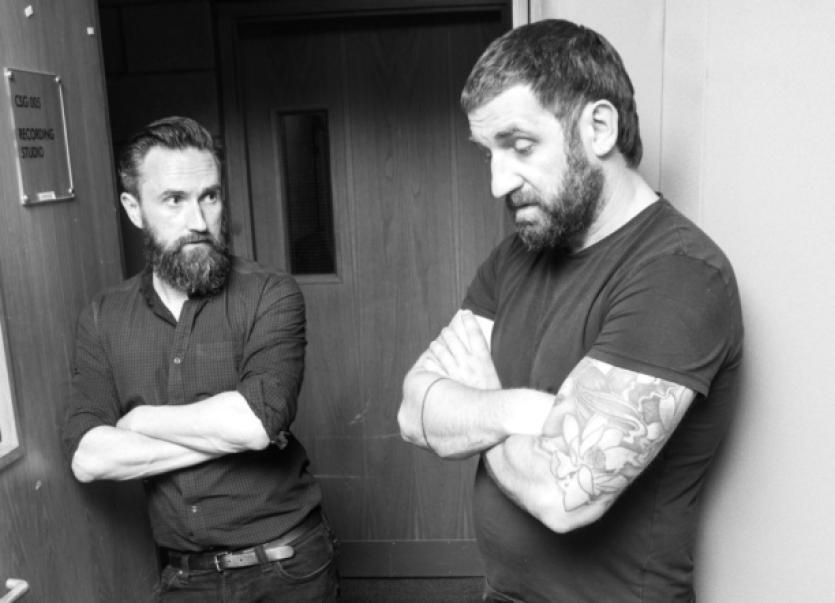 NOEL Hogan of The Cranberries has joined forces with John Greenwood for a new project celebrating Limerick’s thriving music scene.

NOEL Hogan of The Cranberries has joined forces with John Greenwood for a new project celebrating Limerick’s thriving music scene.

Sound Out, an album of original music 100% created by, performed, recorded, mixed and mastered by Limerick artists, engineers and producers, some 40 of which were chosen from a broad spectrum of the musical tapestry in the region, has been created that will raise funds for the Corbett Suicide Prevention Patrol and The Learning Hub.

The 18 tracks, created by mixing some of the cream of Limerick’s music talent together through workshops and in studio, will be performed at an event in the Crescent Hall, The Pigtown Fling.

Greenwood had approached Hogan about assembling a “world-class product, music wise, using Limerick people and the resources we have”.

“I knew a lot of the bands and I knew we had a lot of strong people involved, and my expectations were high that we would get good quality back,” says Noel.

Recorded in UL and LIT, it utilises existing facilities, talents and skills that are perhaps not recognised or undervalued in Limerick and further afield.

“We have essentially done two albums in four months in studios that weren’t being used, over the summer. Bar one or two days, we went in and out and no one even knew we were there. It has the potential for something like to happen every year, and that will become the legacy side of it,” says John.

Noel adds: “That idea to me seemed very attractive, and also to write new material in the middle of all of this, it wasn’t a case of putting these people together and doing an album of cover versions, which would be the easy thing to do.

“It was like, let’s do workshops where you take two strangers and put them together, that come from different genres, and see what they come up with.

“As the producer, that is really exciting, because you know, every day you are going to be working on something completely different, and that is exciting. That is exactly what happened, everything just fell into place, we were very, very lucky.”

“I think the album will speak for itself. It is of a standard that could be released anywhere in the world. There are at least five or six songs on this album that radio would pick up on, straight away, daytime radio. And that shows that there is the quality of musicians and writers in this town, they just need something like this - a platform.”