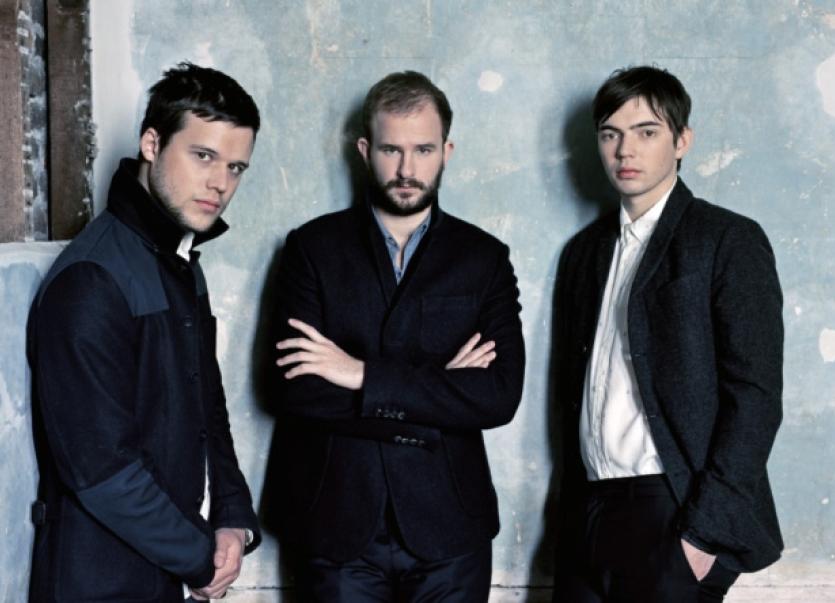 FESTIVAL season is hotting up and we haven’t yet hit April.

FESTIVAL season is hotting up and we haven’t yet hit April.

The three day festival takes place just over the Limerick-Cork border and is just a 45-minute drive from the city. It is the brainchild of UL graduate Shane Dunne and this year is the fifth anniversary of the wise move to the greenfield site of Deer Farm, where it sold out last August Bank Holiday weekend. Odds are it will do the same again this year.

Joining that quartet of acts are Delorentos, Damien Dempsey, a DJ set from the elusive David Holmes, The Sultans of Ping, We Cut Corners and Walking on Cars.

Also making an appearance at the festival are Dan le Sac vs Scroobius Pip - the latter who played two years ago - and emerging stars such as Lisa O’Neill, The Academic, Orla Gartland, Chlöe Howl - one of the BBC’s Sounds of 2014 - and Fyfe.

Indie welcomes back the the dance-tastic Bacardi Arena, which will play host to A-Skillz, Jacques Renault and Horse Meat Disco, with many more to be announced.

There is also the Bier Halle, Spoken Word and Comedy stages, plus the Hot Press Hot Spot, making this the best small festival around.