Women in rock music celebrated at University of Limerick symposium 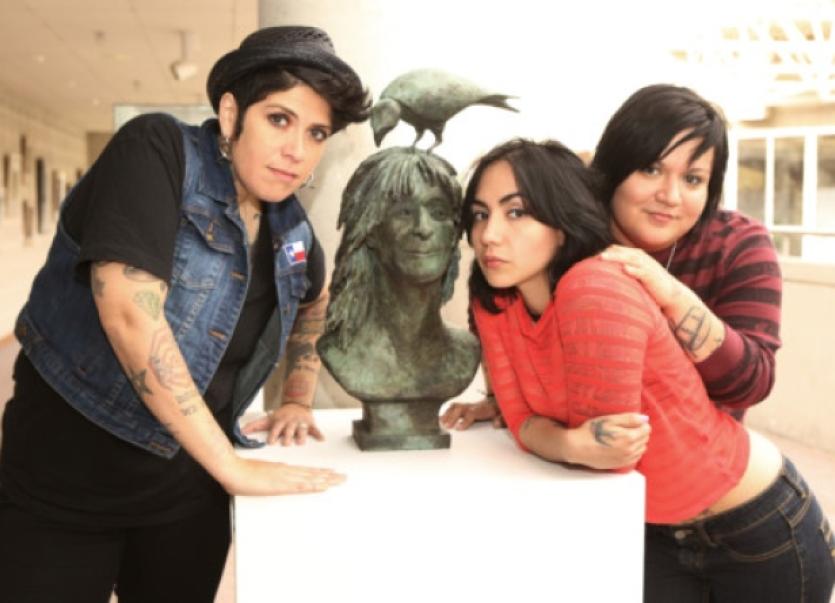 TRENDS in the post-punk movement involving feminist activism and political action were examined at a symposium on women and rock music in the University of Limerick this Tuesday.

TRENDS in the post-punk movement involving feminist activism and political action were examined at a symposium on women and rock music in the University of Limerick this Tuesday.

The department of sociology hosted event focussed on the significant contribution that women have made to rock music and featured presentations from international delegations, plus a performance by renowned American punk band Girl in a Coma.

Riot Grrrl: A Day Symposium on Women and Rock Music, followed on from previous symposia held in UL on David Bowie, Morrissey and The Smiths and Harry Potter.

Co-organiser Dr Eoin Devereux, head of the sociology department in UL, said that this latest symposium examined “the pivotal, and often invisible role” played by women in rock music down through the ages.

“The Riot Grrrl movement is particularly interesting in that it witnessed many women seizing the means of production in what it has traditionally been a male dominated industry,” he explained.

Over 140 participants delivered papers on topics including punk, groupies and the artist Courtney Love.

The symposium also featured a documentary screening as well as a public interview and a performance by the San Antonio band Girl In A Coma, who recently performed at the SXSW Festival in Austin, and have toured with Morrissey and the Pogues.

The all girl trio also played their first ever Irish gig as part of the event at Dolan’s Warehouse on Tuesday night.