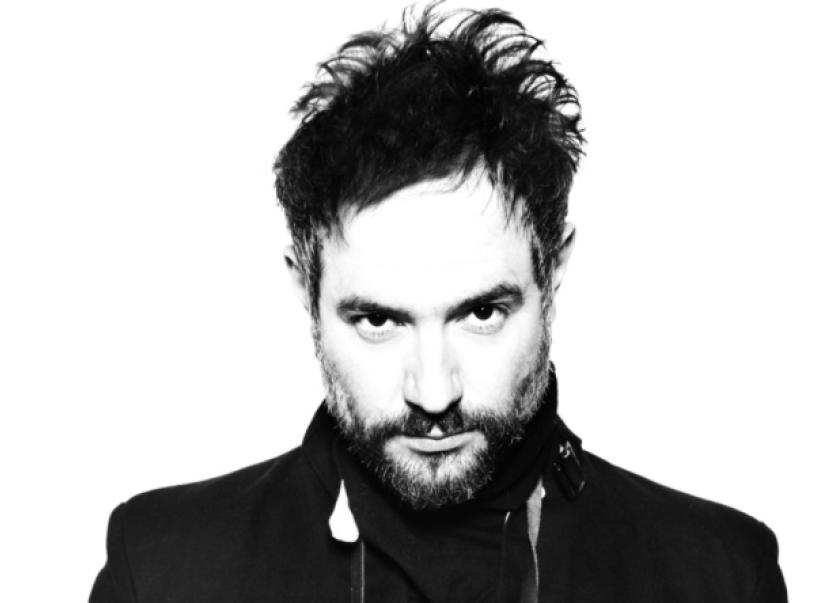 TOM Baxter has a knowing glint in his eye and laughter in his voice, allowing a gentle and playful self-deprecation to creep into his words.

TOM Baxter has a knowing glint in his eye and laughter in his voice, allowing a gentle and playful self-deprecation to creep into his words.

He is all too aware that he is in danger of conforming to type as the artist who shies away from commercial success and goes off on a voyage of self discovery and says that there is “only so much meditation you can do”.

The Better singer is discussing his prolonged period of self-imposed exile from the music industry. His album The Uncarved Block, just released, is the first since Skybound in 2008, ending an almost interminable wait for fans of the English singer-songwriter.

“I just needed some time out and I wanted to travel, go away,” he says of a musical hiatus that took him from Devon to India, Spain to California.

“It kind of ended up, funnily enough, reconnecting me somehow with music. I found myself in a situation that I started to recognise playing the guitar as a very spiritual thing, in a way - without sounding too hippy dippy - and it does take you too another place when you are sitting around with a guitar and a glass of wine.

“That is the way the business works, it is not about the beauty of the art, it is about how much money it makes.”

The last time the singer spoke to this newspaper, he had just released Skybound - and split from record label Sony, releasing through an EMI imprint - and a collection of artworks he created by hand to accompany each song. It is clear he sees music as being intrinsically linked to visual art and design and is unconcerned with the more commercial aspects of the music industry.

“It was just important for me as artist to be somebody who is like a poet or a painter, when I leave my body of work, I will feel comfortable with people like yourself or your children discovering it, and feel proud of my work,” he says.

“I am not anti making successful records, that is not the thing, it is just more that you have to do it when you have something to say, otherwise it is a slightly empty offering.

“I just think one has to be careful and you have to check in with yourself at times and make sure you are trying to keep reaching out and exploring; it has to be good for yourself, you have to be inspiring yourself.”

Where Skybound was a “very Mediterranean record” - his words - The Uncarved Block is more rooted in eastern philosophy.

“It is not religious, there is nothing religious about it all, but in terms of iconography, this new album is very much set in the east, in terms of the type of landscape,” he says.

“I see these images a lot of the time, and it is filmic or visual or painterly type thing. The whole idea of this record for me was to try and get back to my true essence, I suppose,” he adds.