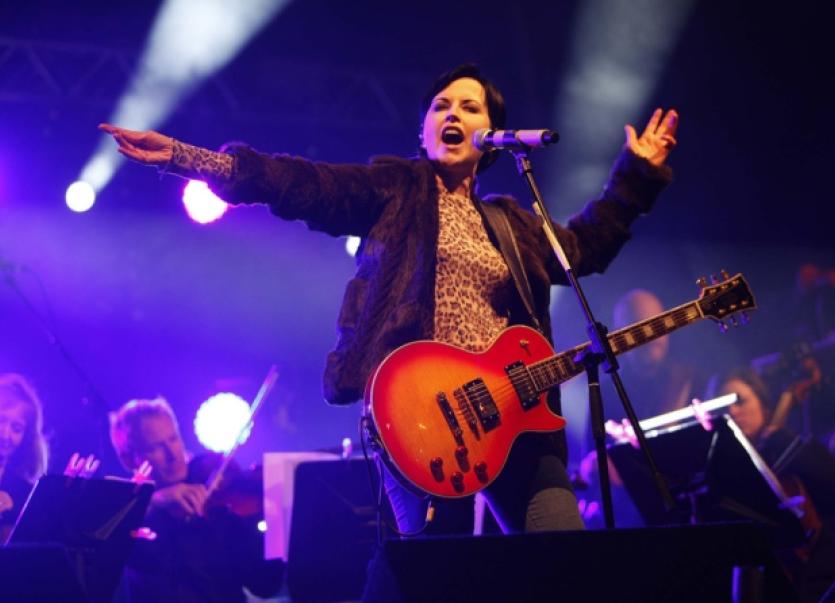 THE QUEUES for the bar were as epic as the acts themselves, but the organisers of Limerick’s major New Year’s eve celebrations have “apologised” for the delays - at the bar, and between the acts during the four hour concert.

THE QUEUES for the bar were as epic as the acts themselves, but the organisers of Limerick’s major New Year’s eve celebrations have “apologised” for the delays - at the bar, and between the acts during the four hour concert.

Joe Clarke, the manager of The Strypes, who was drafted in to organise the night alongside Dublin-based Davis Events, said some 2,700 people packed into Limerick’s Merchant’s Quay to enjoy the kick-start celebrations for Limerick’s year as City of Culture.

People on social media websites complained that they had to queue for up to 40 minutes to get a drink at the bar, that the countdown to the New Year was not on cue, and were puzzled by the position of the stage, which left some unable to see the acts.

Mr Clarke said he apologised for any delays that people experienced in queuing for the bar, but hoped that this did not ruin what was otherwise a night of superb acts.

He explained that 15 bar staff were on duty, and that delays peaked between acts, with longer breaks than normal due to the fact that it was a televised event. “The bars were a very small part of the entire event. The queues were longer than we would have liked, but we hope that this didn’t in any way detract from people’s enjoyment of the night.

“It looked great on TV and there has been a huge amount of positive reaction to the event. It is a challenge to make something look as good on TV as it does in person. We had five major acts in one night who could have sold out any event, at twice the ticket price,” he told the Limerick Leader.

He said the position of the stage, in front of St Mary’s Cathedral, was chosen for its dramatic backdrop, with its visual appeal for all audiences. While other locations in the city had been considered, including on O’Connell Street, he said: “We wanted to do something that hadn’t been done before.”

The host of the evening, radio host Will Leahy of RTE 2FM, also issued a lengthy message on his Facebook page, thanking people for their positive comments, and explaining the logistics behind the night’s proceedings. Mr Leahy, also a well known solicitor before the District Court, said the “only technical hitch” happened as the countdown to midnight approached, adding “with so many different events happening at once something was bound to give.

“The show looked incredible on RTE1 and Limerick had wonderfully positive exposure to a million viewers watching at home. “Considering all our city has suffered in the past 20 years I feel the night was one of the most important events in recent times.

“We have relied too much on the Red Army to carry our city’s image on its shoulders and it was nice a cultural event that involved over 30,000 citizens over six hours created such marvellous pictures for the world to see,” he said.

“Considering the city has never hosted a concert on that site, it went really well and if it repeated then I am sure any kinks can be ironed out.”

With much positive coverage, he said another major gig should bring Limerick’s year as City of Culture to a close next December. He added that “hopefully the bar queue will be a bit shorter” on the next occasion.

While some concert-goers said they we going to demand their money back, others commented that it was “the best New Year’s gig ever”.

An estimated 25,000 people also turned out along the riverside to enjoy the fireworks display.